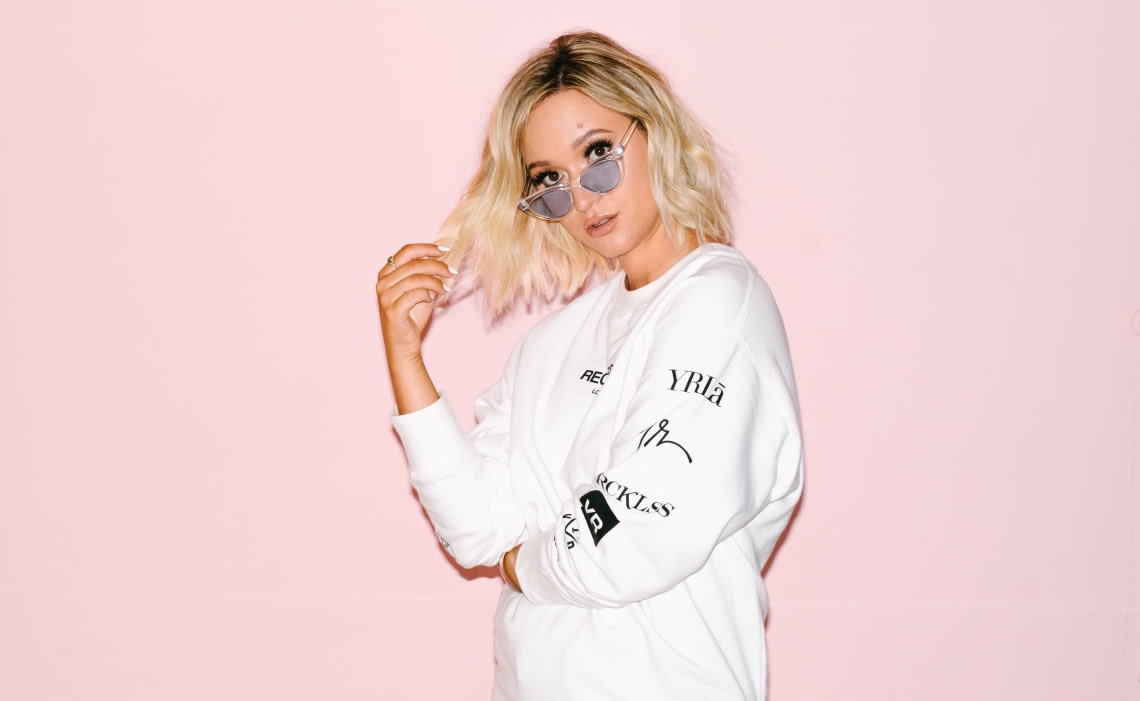 Alisha Marie is a digital powerhouse, with over 20 million followers across her social channels, she has taken over the digital space and is showing no signs of slowing down. Most recently Alisha celebrated her 10 year channel anniversary and took a brief hiatus from her YouTube channel to regain inspiration for her content. Earlier this year, Alisha released a limited edition pool float with FUNBOY. In 2017 - she was tapped for Disney’s revival of the iconic series “Club Mickey Mouse.” Serving as a mentor to the young cast, Alisha was there to advise on all things social media and overall etiquette while on-camera. Additionally - Alisha was included in Variety’s 2017 Power of Youth Impact Report, the annual list is comprised of leaders in the entertainment industry that are making waves and changing the entertainment industry for the next generation.

Alisha and Remi Cruz recently launched a weekly podcast called ‘Pretty Basic’, which debuted at #1 On the Apple Podcast chart and has had over 5M downloads.