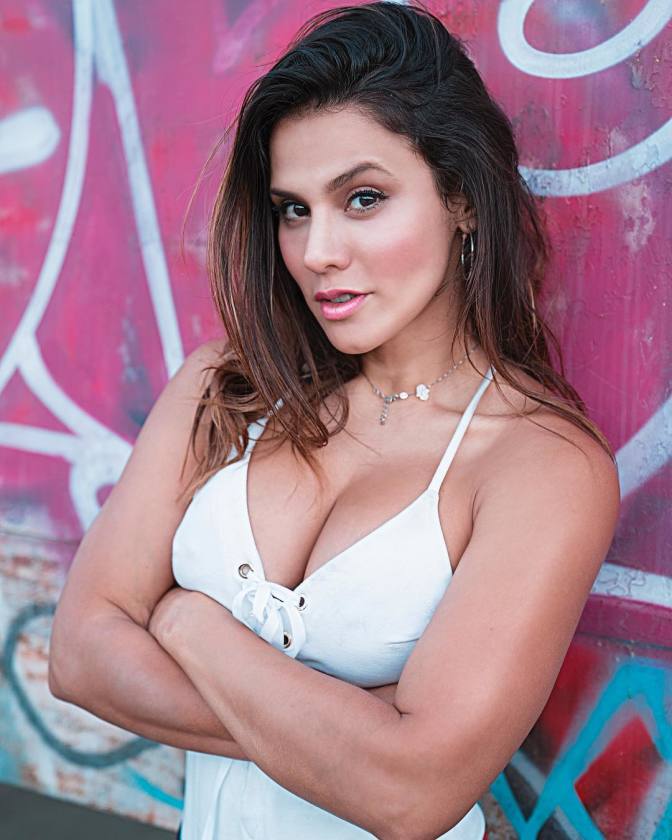 Andrea Espada is a Colombian actress and comedian best known for her large social media following. Originally, Andrea moved to the United States in 2013 and ever since her move, she has captured the hearts of the Latin community through her work in Telenovelas as well as her active social media presence, which has amassed her over 9 million dedicated fans that follow her daily across her social platforms. Currently, Andrea is the fastest growing female content creator influencer on Instagram and Facebook, growing by over 1 million followers in just the last month. Recent brands that Andrea has worked with include Burger King, EA Sports, NASCAR, Cavo Tagoo Mykonos, and the Caesars Hotel Group.