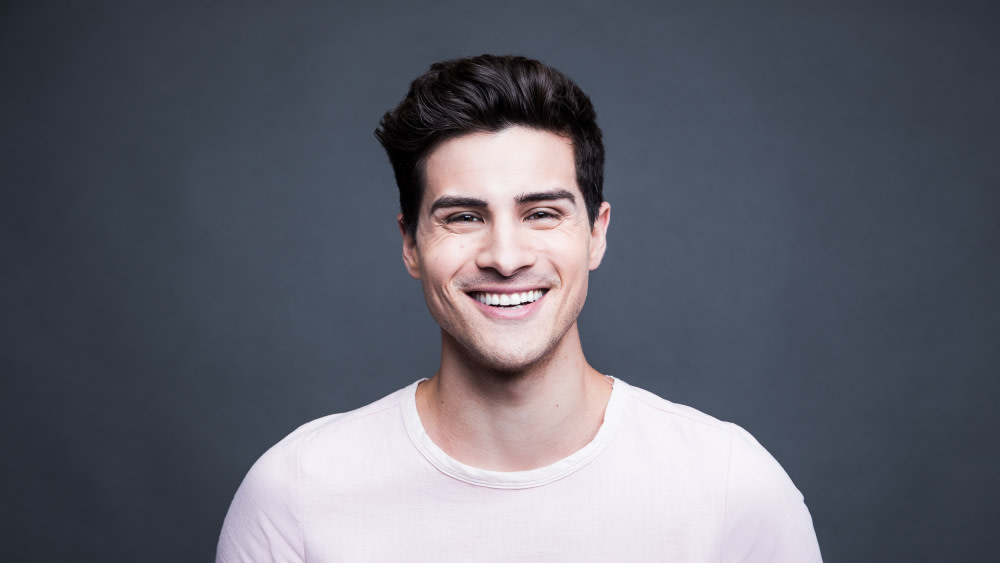 Anthony Padilla is an American actor and comedy writer known for satirizing internet culture.   In 2015, Padilla co-created and starred in his first feature film, Smosh: The Movie, in partnership with Lionsgate. Off the backs of his feature debut, he was tapped as the lead for the YouTube Red feature, Ghostmates, which he also executive produced. In 2016 he was heard starring opposite Jason Sudeikis and Maya Rudolph in Columbia Picture’s The Angry Birds Movie and also voiced the role of Freddy in the Lionsgate animated film, Arctic Adventure: On Frozen Pond. Most recently, Padilla wrapped a series regular role in the upcoming Facebook Watch series, Starter Pack.   In addition to his acting career, Padilla co-founded the media company, SMOSH, in 2006. During his decade long tenure as founder and star, the comedy empire garnered 22 million subscribers on YouTube, released two feature films in partnership with Lionsgate & YouTube Red, and created over ten short-form scripted shows.