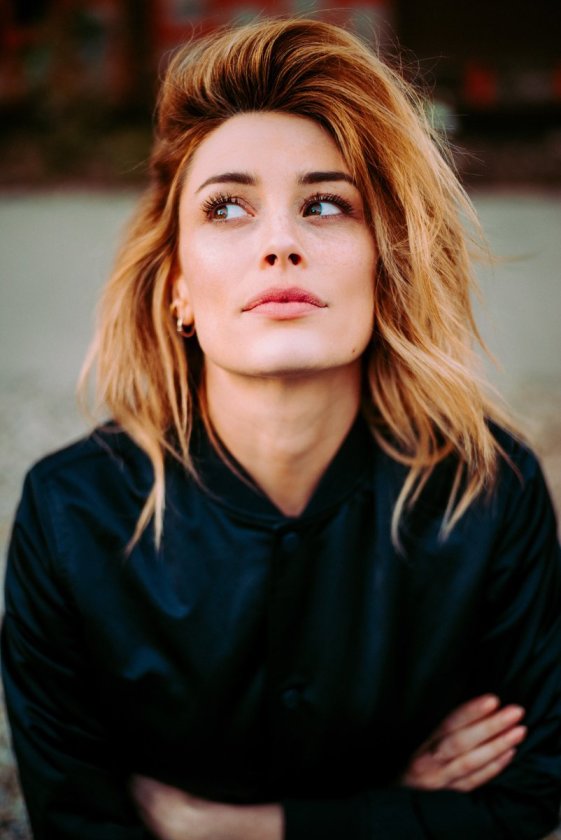 Arielle Vandenberg is a talented actress and comedian. She has recurred on the ABC Family show Greek and the TBS comedy Meet the Browns. Other credits include The Ugly Truth, How I Met Your Mother, CSI: Miami, Bones and Numb3r. Arielle has also been seen films such as in Lionsgate’s Nerve, Lionsgate’s Dark Moon Rising, and has hosted go90’s Car Star. She has partnered with many prestigious brands like Free People, Rebecca Minkoff, UGG, Starbucks and Coach.  Arielle recently co-hosted a pilot for TBS and will be the co-host of the upcoming Facebook original series LAST STATE STANDING.