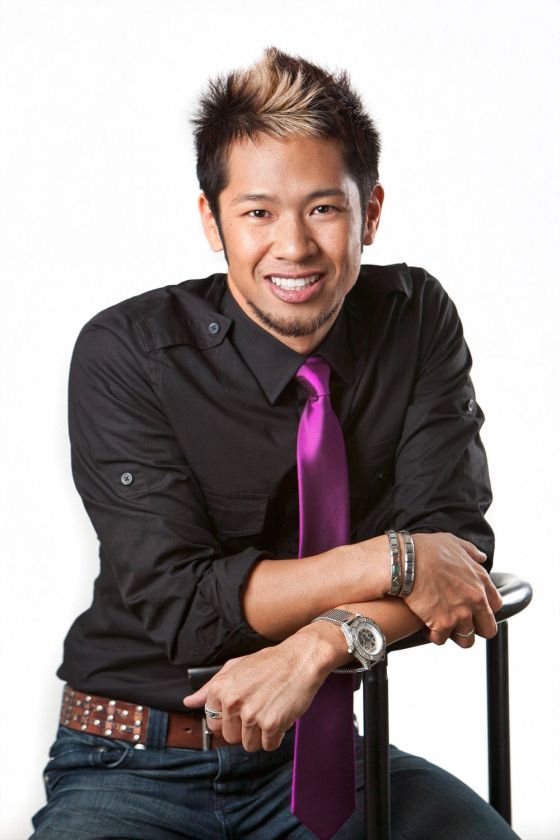 Brian Tong is one of the most prominent authoritarians in the tech space using his high energy and edgy style to showcase the latest and greatest in the tech world. Formerly associated with CNET as a journalist and editor, he is still swimming in tech 24-7, with substance to back up his style. He's also a geek pop culture freak, who loves playing video games. He plays basketball and is an NBA junky that reads and collects comics, while supporting his sneakerhead obsession. Brian has regularly appeared on CBS, CNN, VH1, local TV stations and radio networks in a host role. For example, he served as host of The Apple Byte, one of CNET TV’s flagship shows featuring all the good and bad surrounding Apple, with news, App reviews and comedic skits. Prizefight is a face-off between two of the hottest products in categories ranging from smartphones to laptops and even something as off the wall as Steve Jobs vs. Bill Gates.

Brian graduated from San Jose State University, majoring in broadcast journalism. He started his media career as one of the hosts of an Asian American pop-culture TV show called STIR TV, that aired nationally for over 4 years. He had the opportunity to cover the latest cell-phone technology in Japan that has still yet to reach the U.S. He also worked for Apple Computers for over 5 years.