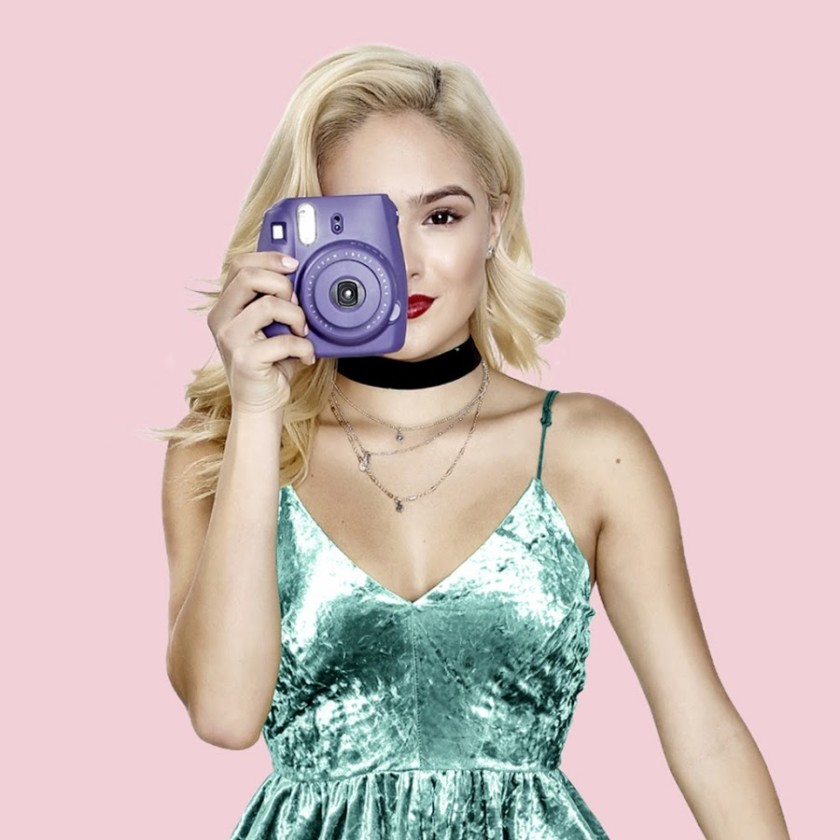 In 2011, at the age of 15, Chachi Gonzales rose to prominence thanks to her role as a member of the team that won the sixth season of the TV series America’s Best Dance Crew. Five years later, Gonzales continues to shake it on YouTube. With more than 5 million subscribers across her channels, she’s one of the Internet’s most popular dancers, and she matches her artistic skills with a fun-loving personality. When she’s not sharing her latest routine, she updates her viewers with vlogs and sketches. The many elements of her life were the subject of the Go90 series Chachi’s World, which launched its second season this year. She has also appeared in music videos for Adam Irogoyen’s “School Girl,” Jason Chen’s “Thank You,” and Meghan Trainor’s “Lips are Movin.”