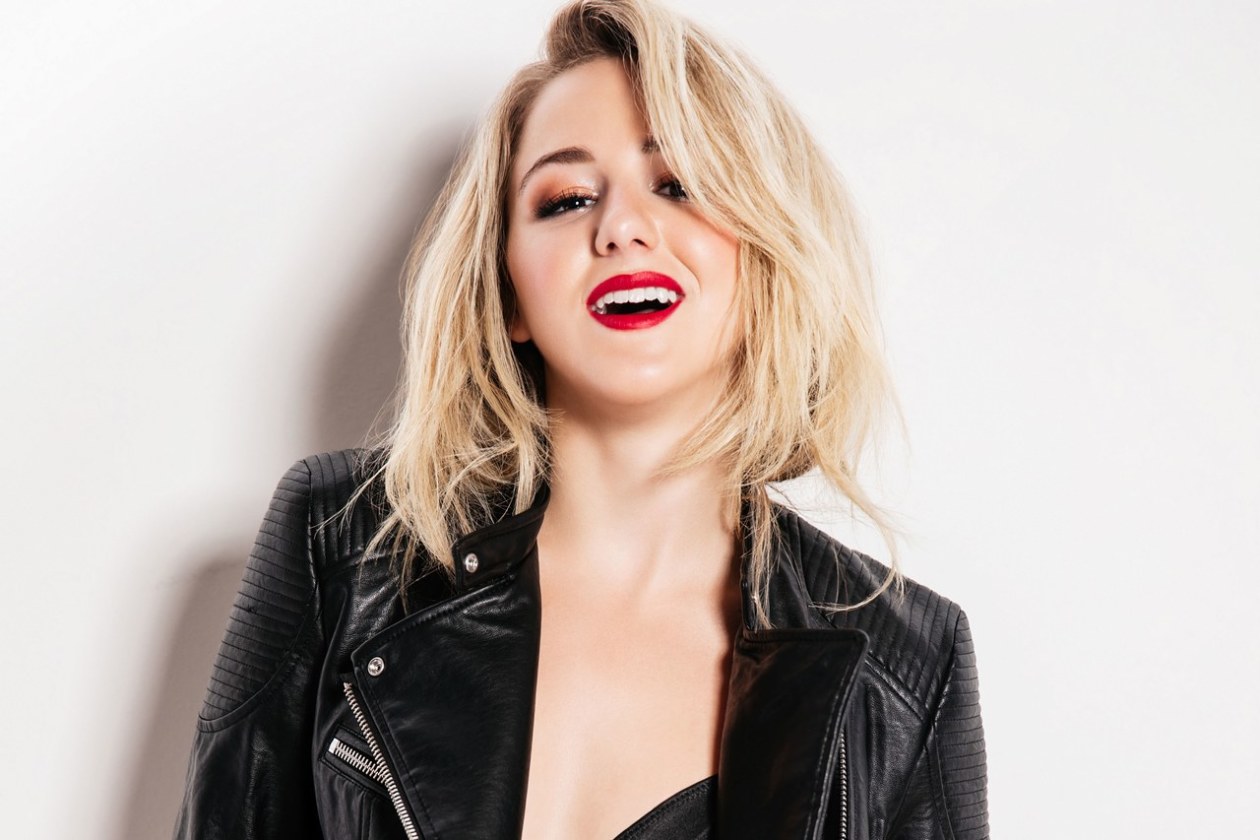 The vivacious and charismatic Chloe Lukasiak is taking the world by storm as a talented and internationally recognized author, actress, dancer, television personality, and model. Starting out 2018 with a bang, Chloe added published author to her list of talents with her very first book, Girl on Pointe: Chloe’s Guide to Taking on the World, a biography that offers exclusive insights into her world as well as a message that will inspire all readers to be their very best selves. Chloe has been involved in working with the United Nations in promoting such efforts. In September 2017, she was invited to speak at a Hello Neighbor event, which promoted acceptance of all walks of life. Best known for being an original cast member of Lifetime’s hit reality television show Dance Moms, the Teen Choice Award winner for, “Choice Dancer” has earned a huge social media following with 9+ million followers across her social media channels. Her massive following along with her charismatic persona has earned her deals with top brands such as Pantene, Cover Girl, and Playtex. Chloe resides just outside of Pittsburgh, PA with her parents Marc, Christi and little sister, Clara.