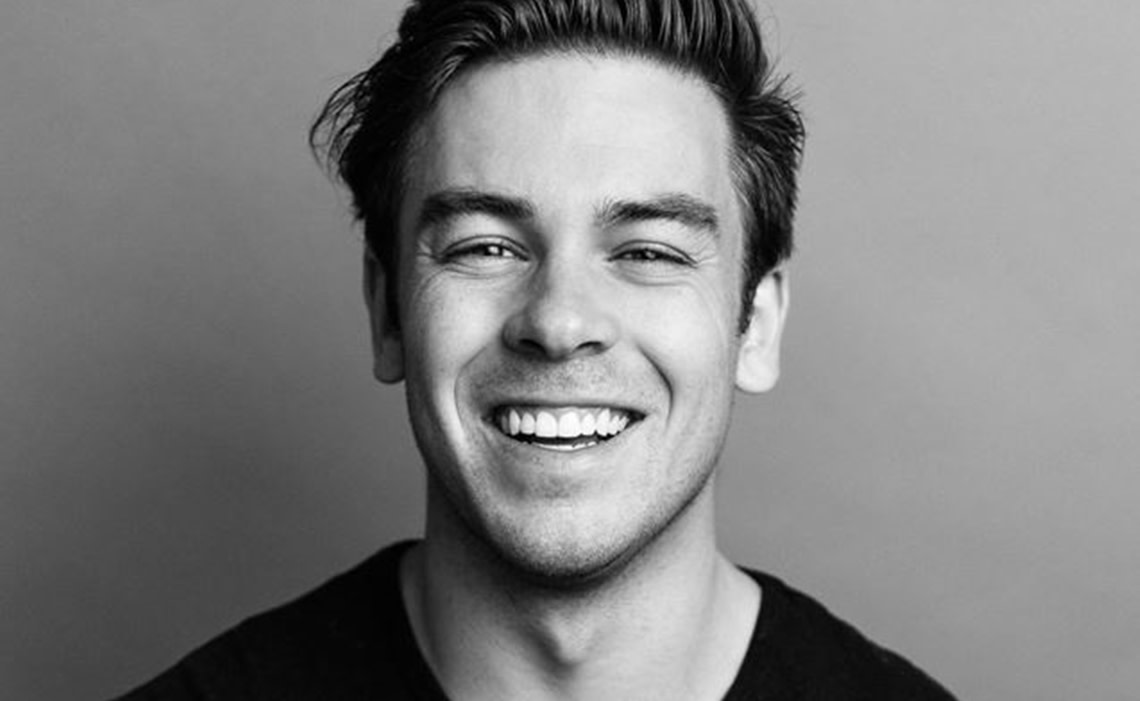 Cody Ko is a Comedian, Actor, YouTuber, and Host. The former Duke graduate began as an engineer developer who gained a fan base on Vine when he auditioned as Mary Poppins in what would be the ﬁrst #6secondaudition video. Since then, he's garnered over 3 Million followers with over a billion views worldwide. Some of his most recent onscreen credits include starring in Complex/Go90’s series THE BOONIES as well as G.O.A.T RODEO which Cody produced and starred in on Fullscreen’s SVOD platform.  This past summer Cody was the host of MTV’s inside look at San Diego Comic-Con, presented by Jolly Rancher (linked below). Cody has also partner with brands such as ShockTop, LG, TBS, Ford, Bud Light and AXE to name a few.   MTV: Comic-Con San Diego - Link Acting Reel - Link