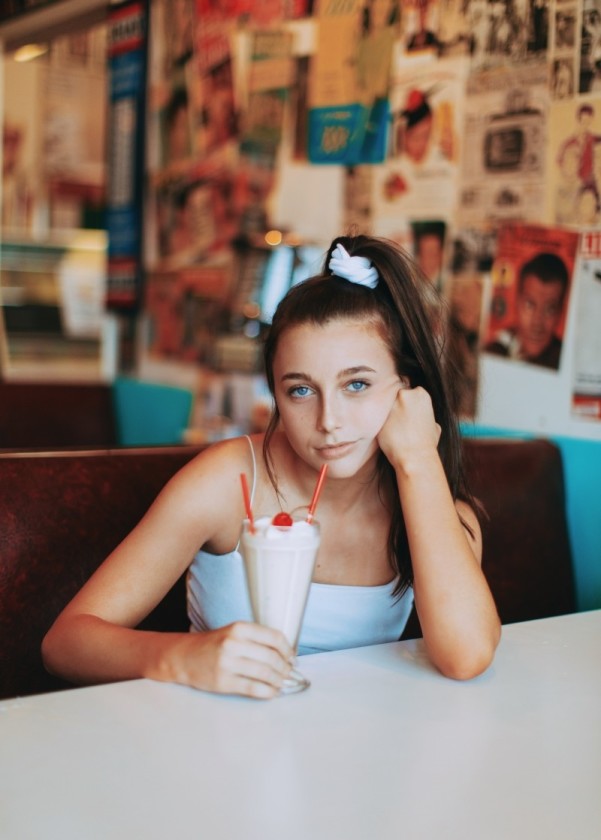 Emma Chamberlain is a total Internet phenomenon. She began creating content on YouTube last year and has gained over 6.6 million subscribers and 532 million views to date. The Los Angeles-based comedian posts hilarious vlogs on her channel, never taking herself too seriously. In 2018, Emma launched a holiday campaign with Five Below, curating end-caps that were in over 750 stores nationwide. She is also the face of Hollister’s 2019 swim campaign. Gaining an average of 200k subscribers weekly, Emma is quickly becoming the comedic voice of this vlogging generation.