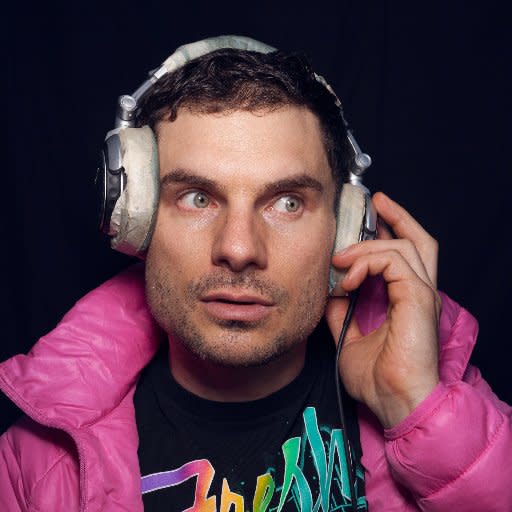 FLULA BORG was born and raised in Erlangen, Germany, starting his career as a traditional Bavarian Schuhplattler before bringing his absurdist humor and spontaneous charm to all corners of Hollywood.

In the film world Flula is best known for starring opposite Rebel Wilson, Anna Kendrick, and Adam Devine in Universal Pictures' PITCH PERFECT 2, as well as in 20th Century Fox’s ALVIN and the CHIPMUNKS: ROAD CHIP, and Orion's Slamdance-winning BUDDYMOON, which he also co-wrote.

Borg has also amassed a strong online following with over 750k subscribers and 90 MILLION VIEWS on YOUTUBE, was recently named one of the TEN COMICS TO WATCH by Variety, and was once voted Northern Bavaria’s 3RD SEXIEST MALE.