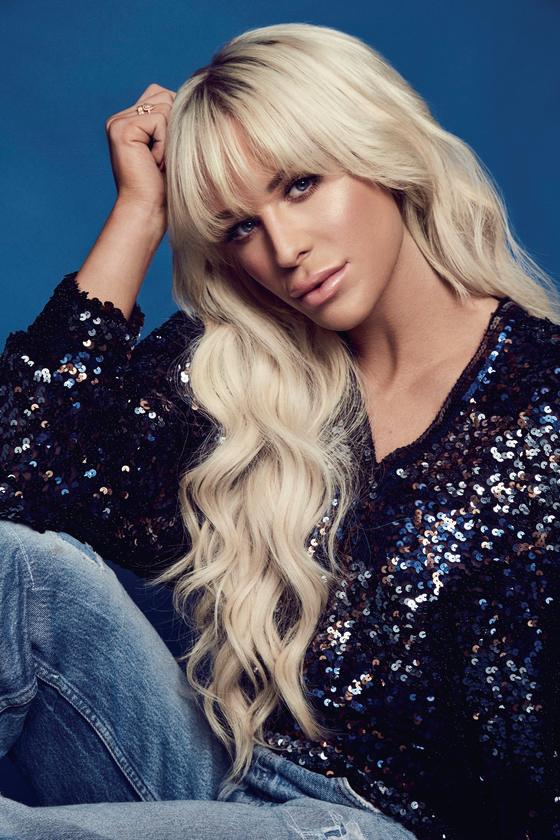 Gigi Gorgeous is a YouTube star, transgender activist, author, television personality, actress, model and LGBTQ icon. She has worked with top tier brands such as Crest, Pantene, Too Faced, MAC, L’Oreal, Revlon and more. Gigi has appeared on the cover of The Advocate and FASHION Magazine as well as on-camera for Access Hollywood, Inside Edition, Nightline and more. Gigi’s feature-length documentary “This is Everything: Gigi Gorgeous” premiered at the 2017 Sundance Film Festival and on YouTube Red in February 2017. In June 2017, Gigi was named one of Time Magazine’s “25 Most Influential People on the Internet.” In April of this year, she released her hilariously candid memoir “HE SAID, SHE SAID: Lessons, Stories and Mistakes from My Transgender Journey” with Harmony Books, a division of Penguin Random House.