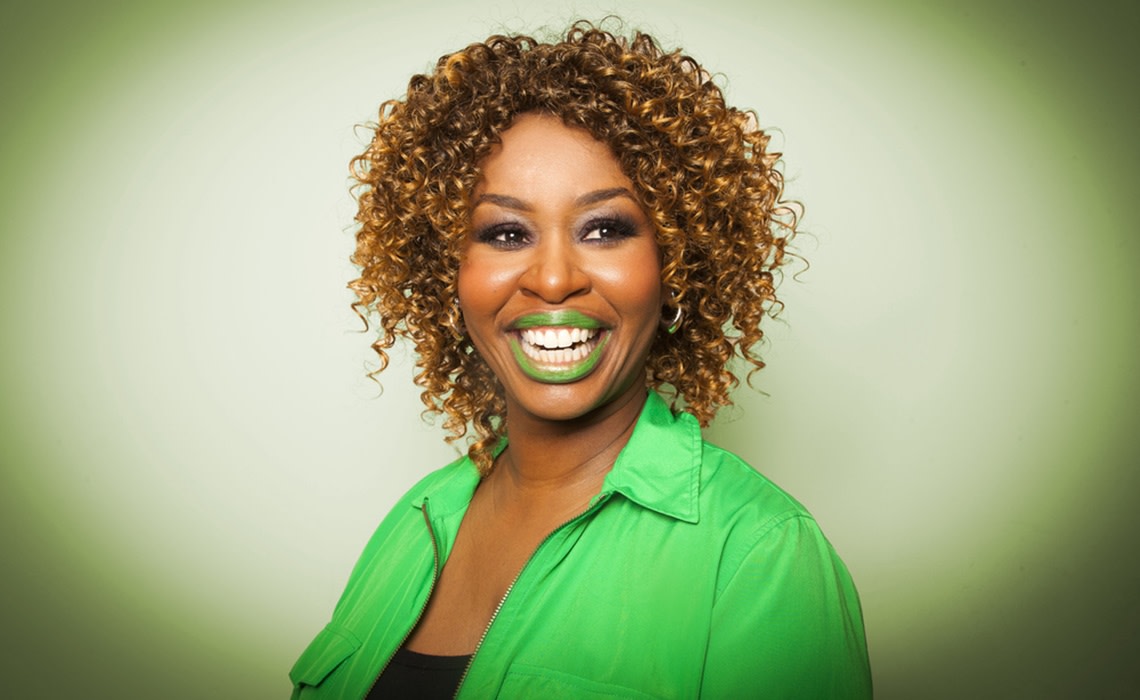 GloZell is a classically trained performer and Internet personality who has dedicated herself to making people laugh. The comedienne established her YouTube channel in 2008, which today boasts more than 4.2 million subscribers and a whopping 711 million views and counting. Glozell’s YouTube channel features over 2,000 videos that include interviews, comedy about her life, song parodies and more. Five of her videos have been viewed more than 10 million times, and her Cinnamon Challenge video alone garnered over 45 million views.

Green’s YouTube platform established her as pop culture fixture, earning her the distinct honor of being one of three Youtubers that interviewed President Barack Obama at the White House in January 2015. That same year, she announced her “Glo All In” docu-series with Awestruck Network, which documents her struggle with fertility and journey to motherhood. She recently became a mom to a baby girl.

Green also appeared in The Wedding Ringer, Nickelodeon’s Game Shakers, and in Trolls. She wrapped up 2015 by interviewing presidential candidate Hillary Clinton. In 2016, Green was tapped to speak at the MAKERS Conference and announced the release of her first book with HarperOne publishing, Is You Ok? which became an instant New York Times best seller.