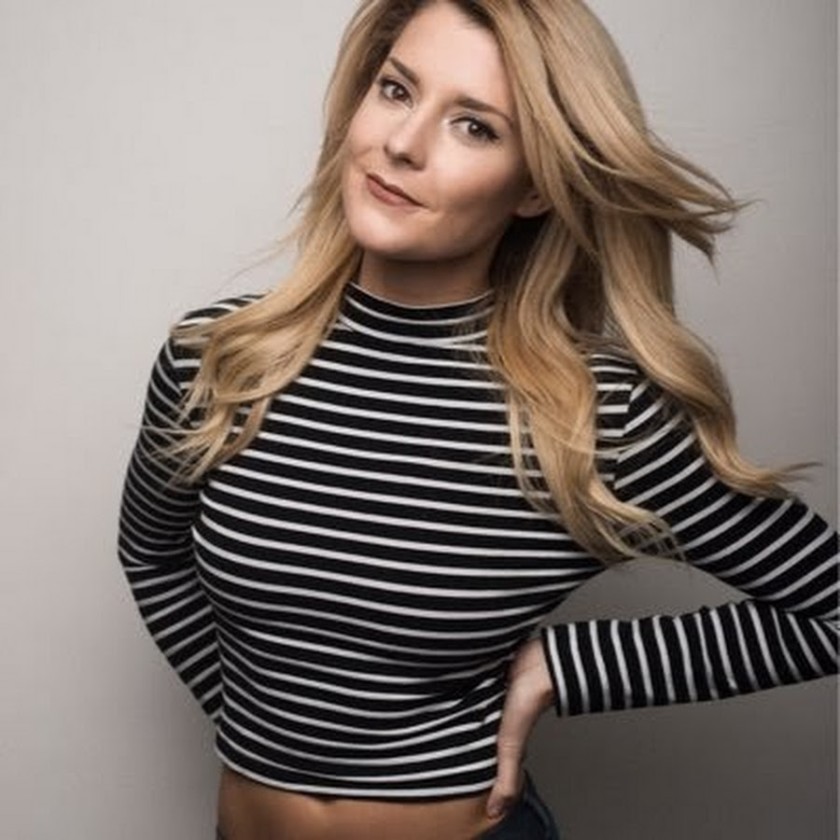 Grace Helbig is a comedian, actress and video vlogger. She's the creator and star of “Its Grace” (over 3 million subscribers), for which she’s been awarded a Webby. She is also the creator of the IAWTV and Streamy award winning web series "DailyGrace".

She had her own talk show on E! with “The Grace Helbig Show”. She is in production on “Not Too Deep With Grace Helbig”, her podcast which is in the top 50 of all podcasts; She produced and acted in 3 seasons of “HeyUSA”, the comedy travel series for Conde Nast and Go90. Her live tour "#NoFilter" sells out domestically and internationally. She is a NY Times #1 Bestseller with two books under her belt so far, “Grace & Style” and “Grace’s Guide: The Art of Pretending to Be a Grown-up”.

This year she was listed as one of Variety’s New Leaders. In the past she's been listed as one of Time Magazine’s 30 Most Influential People On The Internet, Variety’s Top 10 Comics to Watch, Fast Company’s 100 Most Creative People in Business, Forbes 30 under 30, Hollywood Reporter’s Silicon Beach Power 25, Time Magazine's Best Twitter feeds and BuzzFeed's 11 Awesome Up-And-Coming Funny Ladies You Should Know.