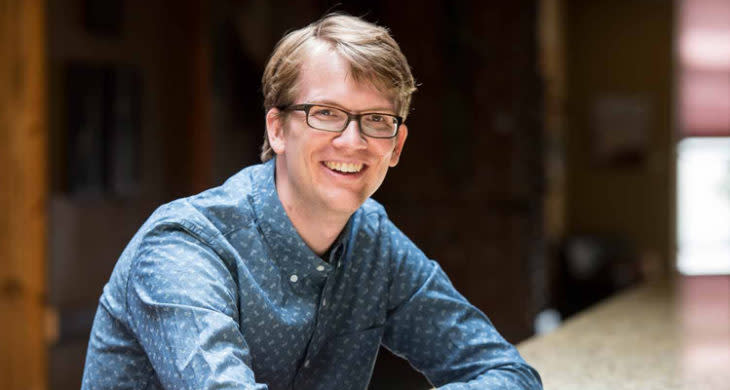 Hank has produced videos for YouTube, NASA, and The Discovery Channel, but is most famous for co-creating the popular video convention VidCon and running the VlogBrothers channel with his older brother John. As a part time environmental activist Hank created the tech blog EcoGeek and created Subbable that was acquired by Patreon. He has also been published in a variety of outlets, including The New York Times, Scientific American, and Mental Floss Magazine. As a part-time musician, he parodies silly topics with more serious ones.