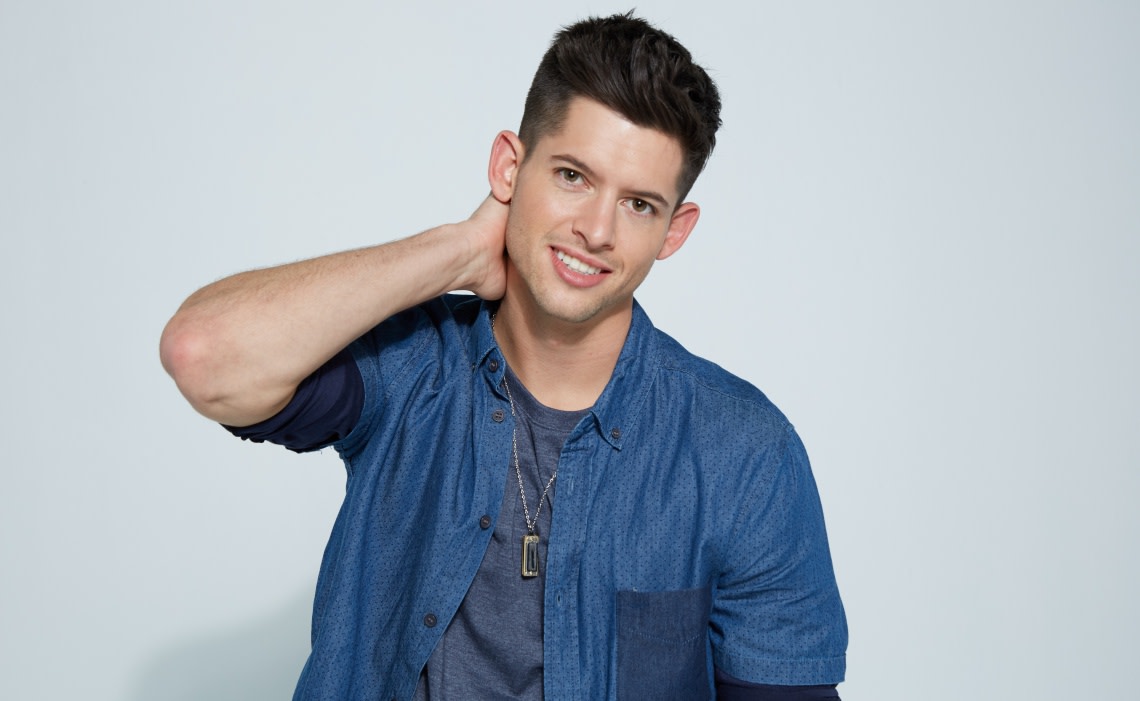 Featured in AdWeek as one of the biggest young stars on YouTube, Hunter is the face of AwesomenessTV. Starting as an intern, he parlayed his work into a full time gig and is now the "go-to guy" for the network, hosting the Daily Hunter Report and #DearHunter. While he is still growing his personal YouTube channel, he is many times as recognizable as other big YouTubers because he hosts and is involved in over 12 AwesomenessTV shows.  Hunter is also the host of the GSN series Emogenius as well as a host on E!’s. Nightly Pop.