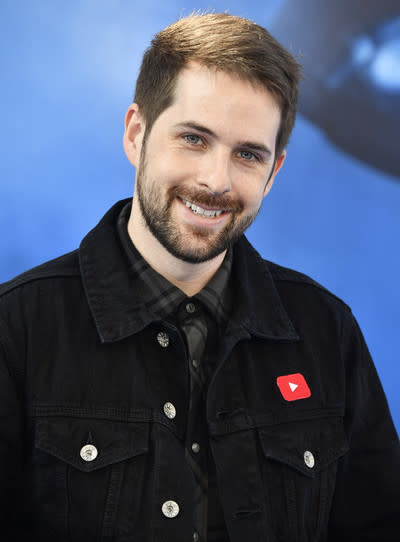 Anthony Padilla met Ian Hecox in the 6th grade and joined Smosh shortly after its creation. He is an American comedian and is one of the two protagonists of the Smosh franchise. SMOSH is the most successful comedy presence on YouTube. Ian is known for his smarter and sillier humor and has a staggering subscriber total of over 22 million, with views in excess of 5.5 billion. In 2015, Smosh was the fourth-most subscribed channel on YouTube, beating the likes of Justin Bieber, Rihanna, One Direction, Taylor Swift, and The Ellen Show. They were some of the first true YouTube stars, growing into what is now 10 channels. Their film Smosh: The Movie was released in July of 2015 by Lionsgate, produced by Defy and AwesomenessTV, and later acquired for streaming rights by Netflix. The duo also recently lent their voices to The Angry Birds Movie. Smosh has grown from animation to video game content, sketches and to other language content.