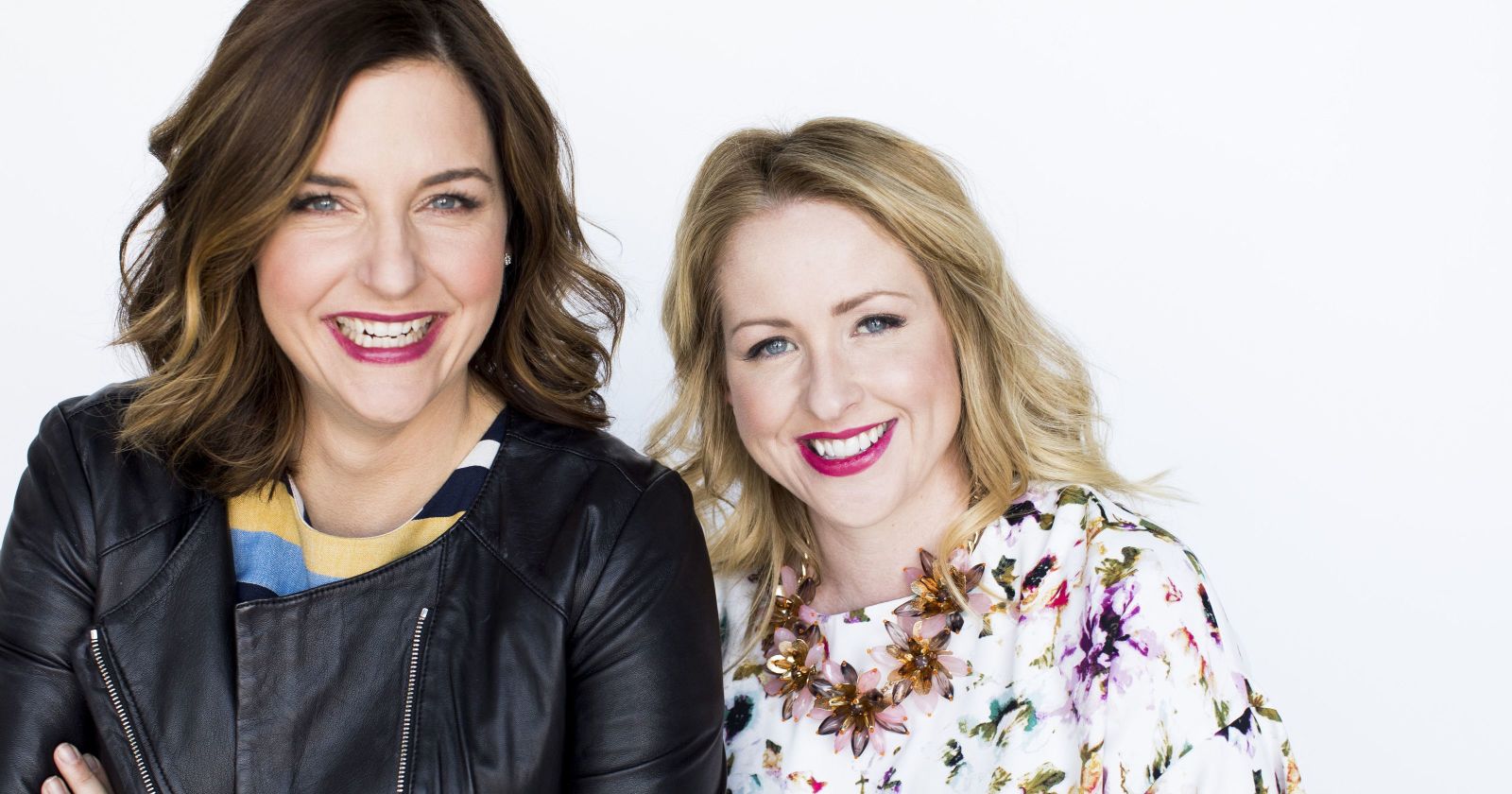 Kristin Hensley and Jen Smedley have been performing, teaching, and writing comedy across the US and internationally for a combined 42 years. They are two Los Angeles-based mothers, originally from Nebraska, who took the Internet by storm in 2016 by launching the highly successful web series #IMOMSOHARD on Facebook. Since then, they have accumulated more than 100 million views and over 1.2 million page likes. In early 2017, the Moms announced their first tour, Mom’s Night Out: Summer Break Tour, in which they put a humorous twist on the topics moms know all too well. From snot to stretch marks to sleepless nights, Kristen and Jen know firsthand that parenting is a hard job – and they invite their viewers to join them in taking it all a little less seriously. Most recently, the Moms announced their second nationwide tour, Mom’s Night Out: Round II and will hit the road this spring. In addition, the duo sold their first pilot to CBS, which is loosely based on their own lives as wives and mothers, and is currently in production.