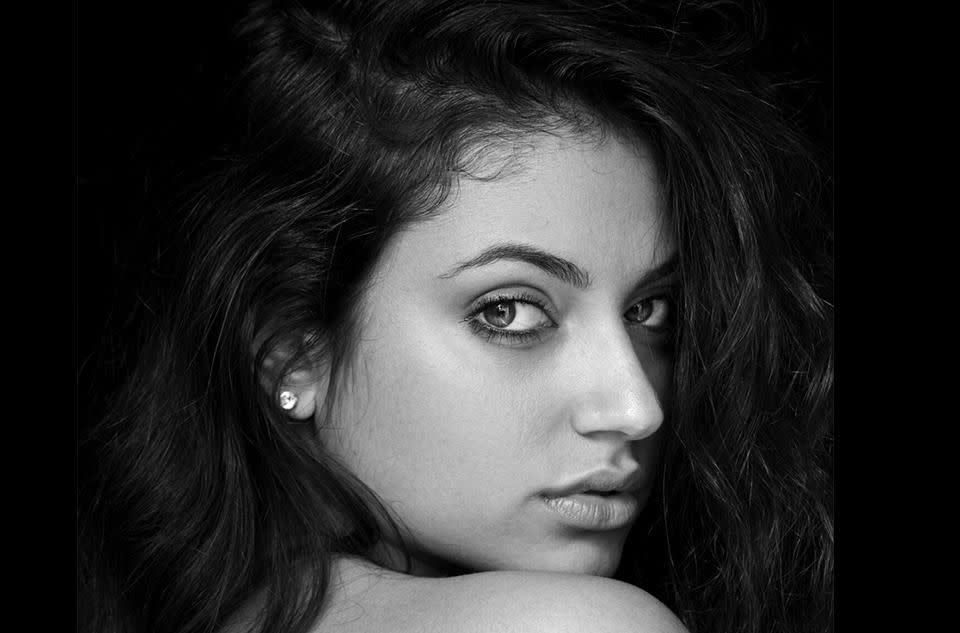 Inanna Sarkis is one of the digital space’s preeminent content creators with over 15M followers. She uses her channels to showcase short films in which she writes, directs and stars. Previously, she starred in TYLER PERRY’S BOO 2! A MADEA HALLOWEEN and THE DEPORTED. She has partnered with major brands such as Sprite and Maybelline, created a WWE character for a primetime special, and produced a long-form branded campaign for the Kingsman sequel with 20th Century Fox. She is also one of the faces of the International Medical Corps and has helped raise awareness on the Syrian refugee crisis.