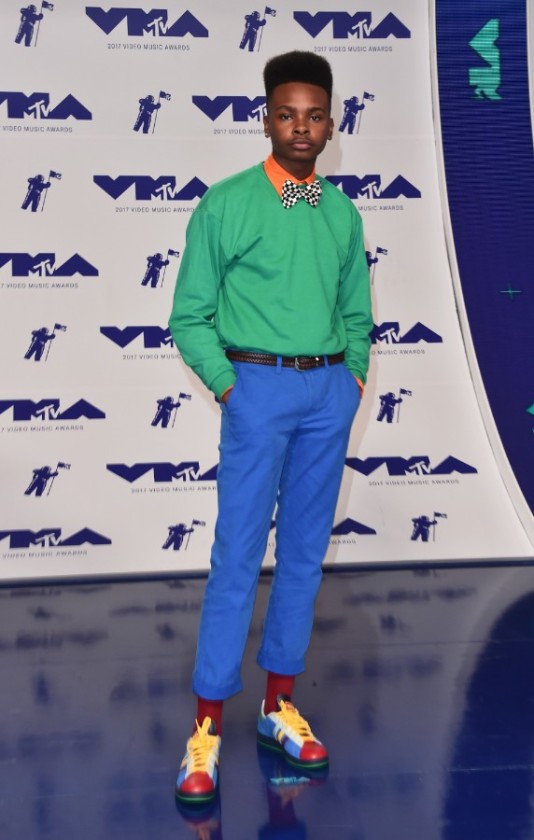 Jay Versace, comedian, actor, and designer, has become a trailblazer across the internet with his unique humor and upbeat comedy. Known for his character-driven content, his following on all platforms has skyrocketed since his debut on the web. Often referenced as a young Eddie Murphy, Jay has leveraged his millions of followers to secure key partnerships with brand name companies like Nike, T-Mobile, Canon, and Viacom. Most recently he was one of 6 faces featured on Sprite’s newest cans. He has also used his following to expand into film, television, and fashion, and his fan base of “Versavages” continue to support him in all his endeavors. Jay is a comedic force to be reckoned with, and he will continue to be for years to come.