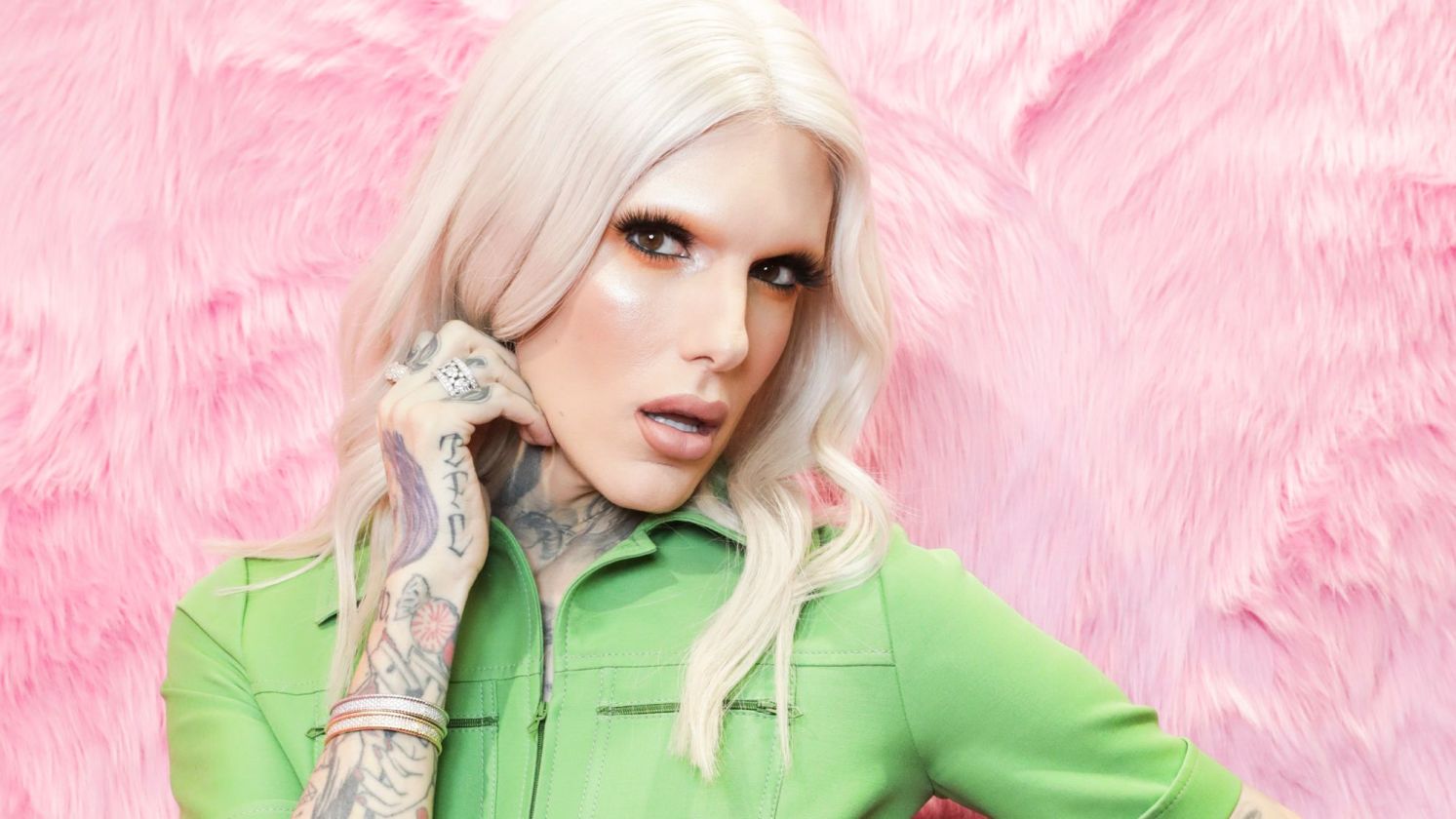 Jeffree Star is an American entrepreneur, make-up artist, singer, songwriter, and model. He is best known for his YouTube channel, his cosmetics line called Jeffree Star Cosmetics, and his transgressive, gender-bending appearances and persona. He has more than 11 million YouTube subscribers where he creates viral content around makeup tutorials and beauty trends.

Star came into the spotlight in 2006 when he became the most followed person on MySpace. To promote his first album Beauty Killer, which peaked at number 7 on the 2009 US Billboard Top Electronic Albums chart, he embarked on several sold out world tours.

In 2014, Jeffree used his life savings to create his e-commerce makeup brand Jeffree Star Cosmetics which in the last four years has become a force in the makeup community. Bustle magazine described Star as "a musician and onetime Myspace celeb that reinvented himself in the YouTube makeup tutorial space. The first Jeffree Star Cosmetics retail store opened in Westfield Garden State Plaza in NJ in August 2018.