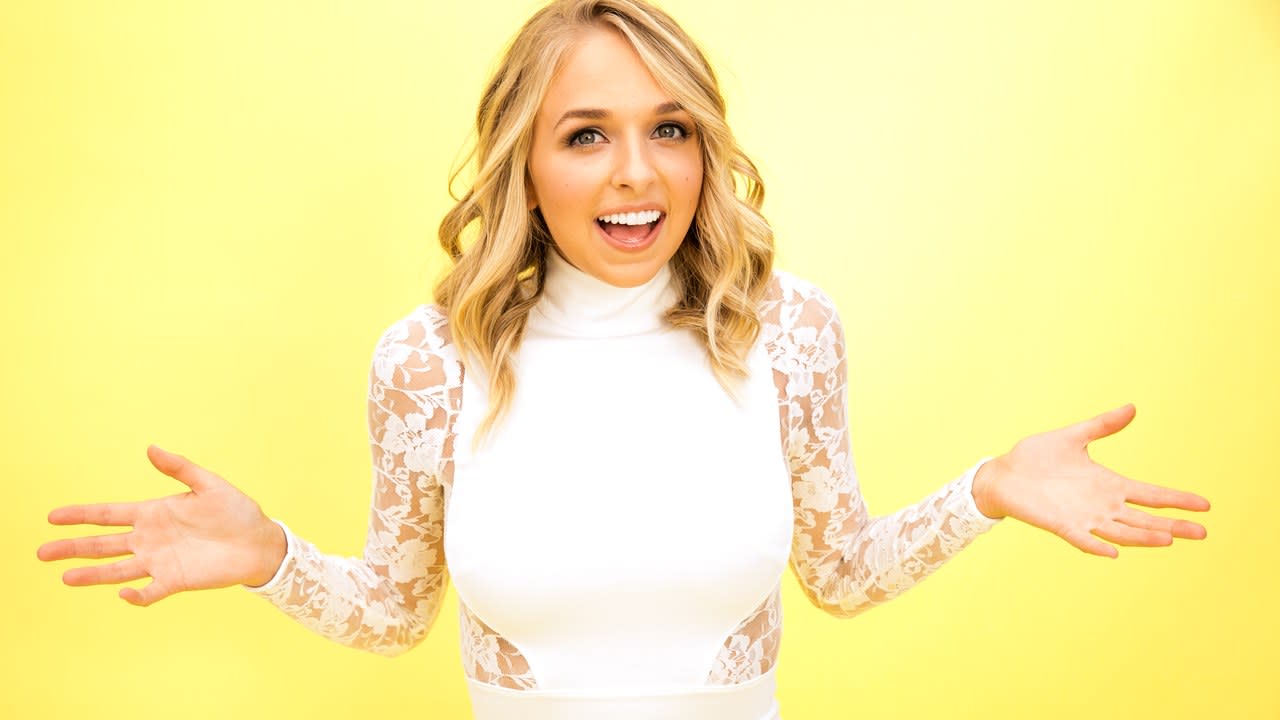 Jenn has gained notoriety over the last six years on YouTube and successfully translated her following into working with top brands like Calvin Klein, Snickers and Dell. Previously, she was nominated for a Teen Choice Award for “Best Web Star: Comedy” and she recently participated in an online PSA for Voter Registration Day for Ourtime.org which was featured in Vanity Fair. In 2015, Jenn released her first book, titled Really Professional Internet Person, which was featured on the New York Times Best Sellers list. Jenn won “Best Actress” at the 2016 Streamy Awards for her lead role in the YouTube Red Original series, Foursome, produced by AwesomenessTV. Foursome is going into its fourth season and was the first scripted series on the platform to go beyond two seasons after garnering more than 20 million views. In addition, she most recently wrapped production on the comedy series, All Night, which sold to Hulu and is slated to premiere in 2018.