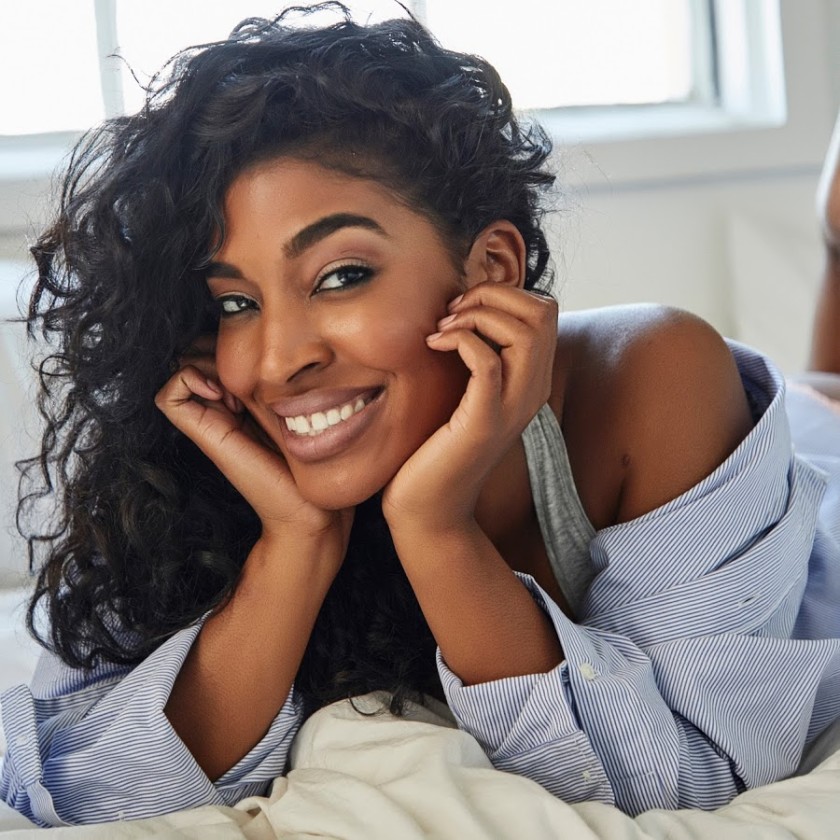 Jennah Brittany is a digital influencer (@missjaydmv) with over 561k Instagram followers and 460k on Facebook; though the most impressive is Jennah’s audience growth, having doubled in less than six months. Kevin Hart chose Jennah as one of the first comedians to include on his new digital joint venture with Lionsgate, called LOL. Her videos have gained the attention of celebrities, actors and musicians as well; from a few Real Housewives, to one of her biggest champions Jamie Foxx.