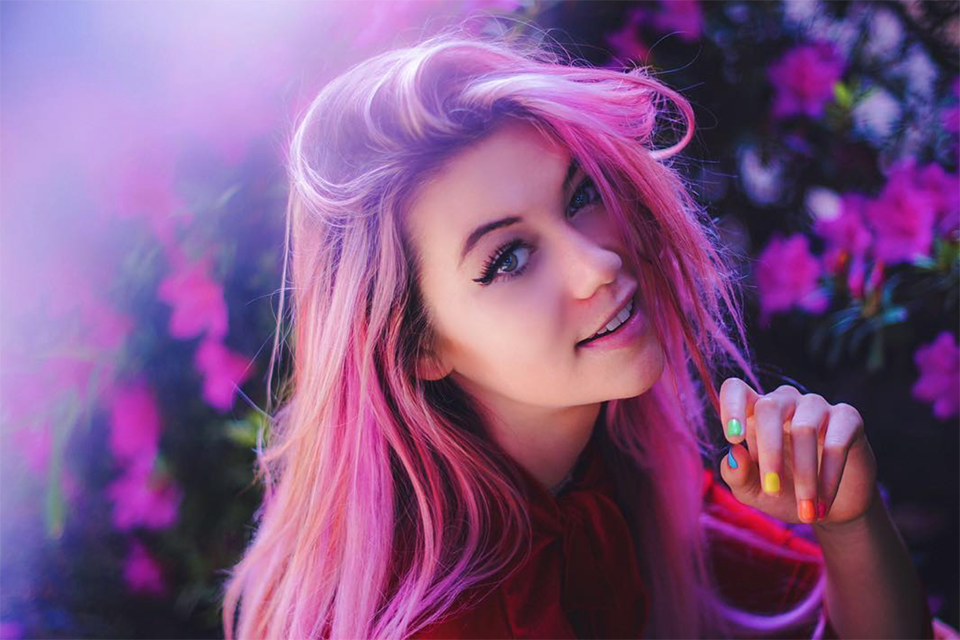 Jessie Paege is a YouTube superstar, social influencer, actress, author, musician and all around entrepreneur. She is an advocate for mental health and a strong ally to the LGBT+ community. Her videos range from encouraging mental health awareness, comedic sketches, music videos and more.   In March 2018, Jessie released her sophomore book, “Think Beyond Pink” a coloring book which centers on empowering readers to look past any negativity in their life, flex their imaginations and find the chill they need to be their boldest selves. Jessie released her first book in November 2017, “Hey, It’s Okay To Be You”, an activity journal which centers on topics surrounding mental health, breaking stereotypes and spreading the message of self-acceptance. The book spent multiple weeks as the best selling new release on Amazon.   In 2017, Jessie was seen in the high-school mystery series about bullying, “Guilty Party.” Also in 2017, Jessie released a collaboration with popular footwear designer Feat Socks. The collaboration consisted of two pairs of socks custom designed by Jessie. Jessie previously appeared in AwesomenessTV’s “Guidance.”   During the summer of 2016 Jessie was a member of Fullscreen’s 2nd Annual “Girls Night In Tour.” She spent August and September touring the country and stopping off in 24 different cities, meeting and performing for her fans. The Girl’s Night In crew performed to sold out crowds nearly every night. The tour gave Jessie the ability to step out of her comfort zone and get on stage and be a true rock star.   Jessie has served as an ambassador for Clean & Clear and has worked with other brands such as Converse, Pandora and Proactiv.