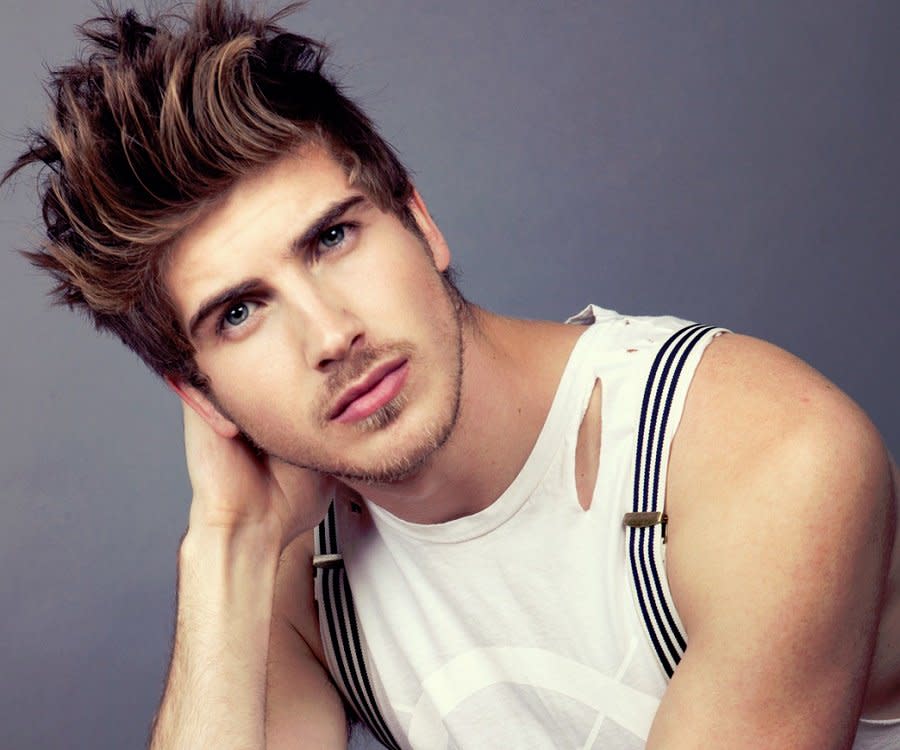 Joey Graceffa is one of the fastest growing personalities with one of the most engaged audiences on YouTube amassing over 10 million subscribers across his two channels, more than 5 million Instagram followers and has garnered over 1.5 billion views on his videos. A popular brand ambassador, Joey has worked with top brands such as Bulgari, Nordstrom, eBay, Axe, Braun, Lego, FOX, Lionsgate, Intel and H&R Block. Joey ranked third on Variety’s 2015 #Famechangers lists and has been featured in numerous publications such as People, Forbes, Entertainment Weekly and The Hollywood Reporter.   In 2013, between his daily vlogs and game play videos, Joey found time to produce and star in his own Kickstarter-funded supernatural series, “Storytellers”. He has also starred in the 2013 season and the 2014 all-star edition of “The Amazing Race” on CBS. His first three books, two fiction and a memoir, that were published between 2015 and 2017 all became New York Times instant best sellers. Joey is currently working on his fourth book, Rebels of Eden, the third book in the Children of Eden Trilogy to be released on October 2nd of this year. His unscripted YouTube Premium Original series “Escape the Night” has over 1 billion impressions, won a 2016 Streamy Award, and is currently in its 3rd season.