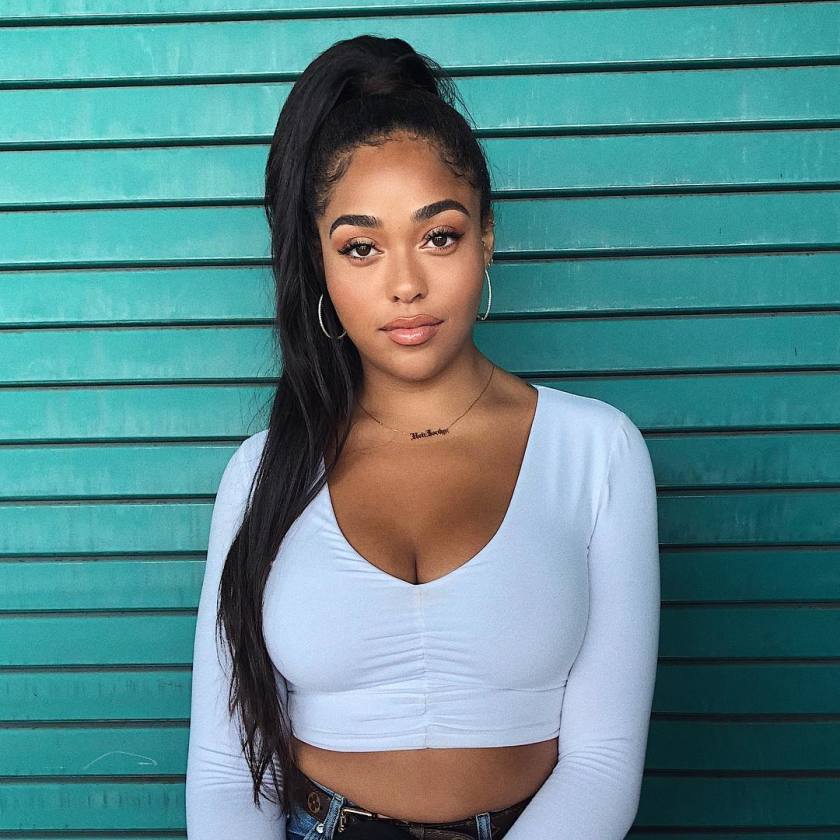 Jordyn Woods is the new Millennial. We don’t just see her as a model, but as the new wave of “It girls.” With over 7 million followers on Instagram alone, Jordyn is firmly solidifying her name as a body positive role model and designer. Using her strong social media audience, Jordyn wants to continue becoming an advocate for body confidence.

As a healthy body image activist, Jordyn’s awareness of her body and natural beauty, both inside and out, have helped her achieve position as one of th emost recognizable and adored models int he curve world.

Jordyn has been profiled and shot for the likes of Vogue, Refinery29, Galore, Teen Vogue, Paper and Elle. She has had capsule collections with top tier brands such as Barney’s who she launched her own signature white leather boot with, been on magazine covers, and TV shows.