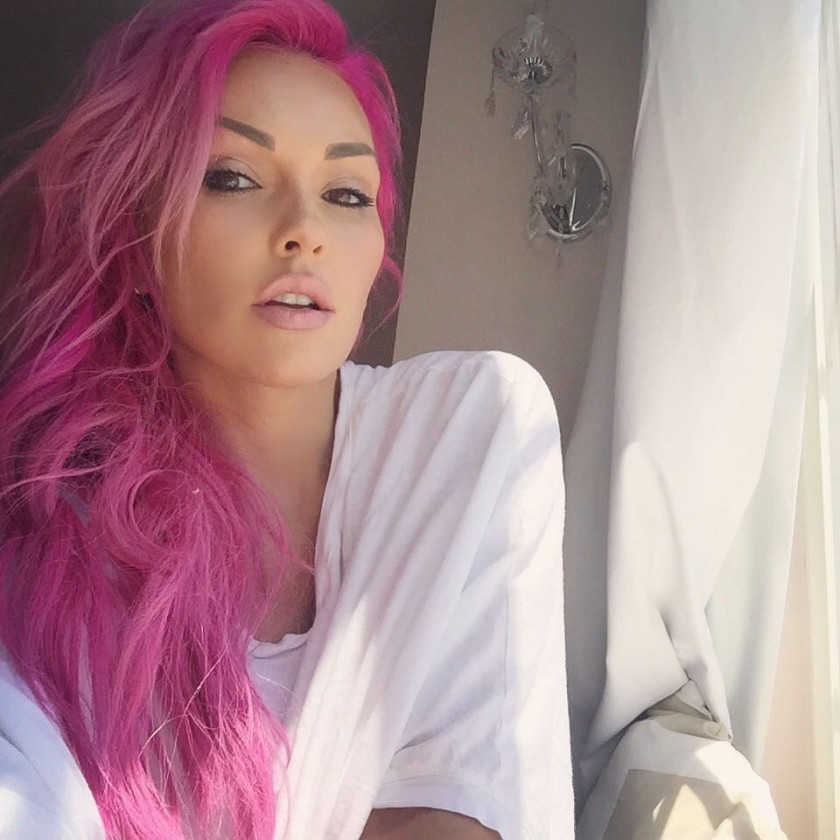 Kandee Johnson is a beauty expert and entrepreneur. Through her viral YouTube transformation tutorials and inspirational videos, Kandee works to give her viewers the tools to shape their lives from the inside out. Known and beloved by a loyal and diverse audience, Kandee is a founder and leader in the modern world of the digital beauty influencer and amasses over 7 million fans across social media.   Kandee’s impact was recently recognized by Forbes as one of their Top 10 Beauty Influencers of 2017, and she was the recipient of the Streamy Award for the “Beauty” category. She has also crossed over into traditional Hollywood, and can be heard as a featured voice in the Dreamworks animated film Trolls, starring alongside Justin Timberlake and Anna Kendrick.   Kandee can be seen in stores across the country via her highly anticipated “I Want Kandee” collection with Too Faced, of which most products sold out on Ulta’s website the day of its online release. “I WANT KANDEE” comes on the heels of her sell-out nail polish line with behemoth brand Sinful Colors, for which she was the collaborator directly following Kylie Jenner. Her hair collaboration with OGX which debuted across Ultas this Fall. Along with her partnerships, Kandee was a judge on the Kim Kardashian produced Lifetime competition show “GLAM MASTERS”, which aired in February 2018.