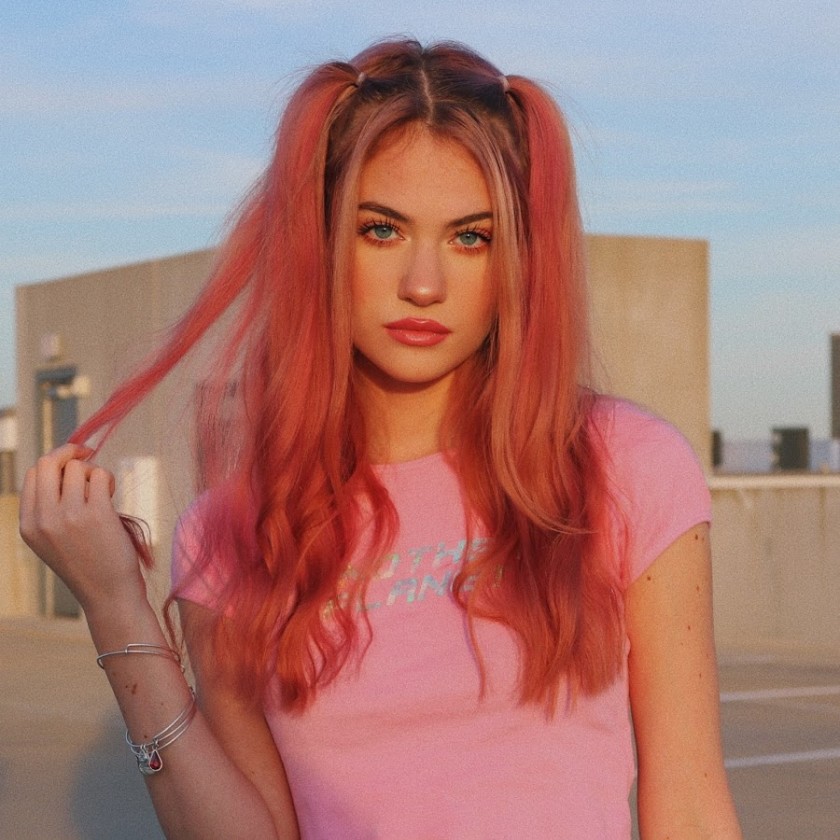 Kennedy Walsh is a YouTube personality who is known for her creative YouTube channel. She has gained massive popularity for her personal vlogging entries, celebrity photo re-creations, and challenges. Kennedy’s YouTube channel has grown to more than 780,000 subscribers in only 8 months. Kennedy has one of the highest engagement rates in the industry on YouTube, Instagram, and Twitter.