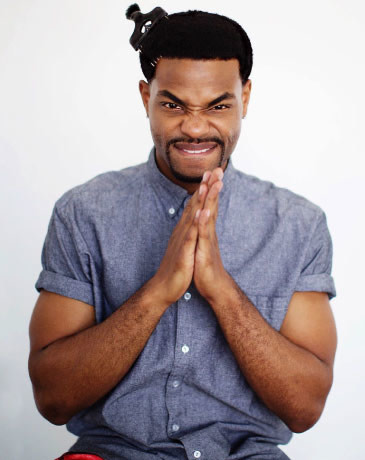 Andrew, the man behind the sketch comedy series on YouTube King Bachelor’s Pad, is the most followed comedic influencer on social media with over 25 million followers across his accounts. He was the number one most followed creator on Vine during the app’s existence. He has starred in several film and TV projects including McG’s The Babysitter, Black Jesus on Adult Swim, We Are Your Friends on Netflix, and had a recurring roles on Showtime’s House of Lies, Nick Cannon’s Wild ’N Out on MTV, and The Mindy Project. Bach recently hosted the 2016 Streamy Awards which were live-streamed on YouTube, and won Best Viner in 2015 & took home the 2016 Shorty Award for Best Viner. He was worked with brands such as Nike, Jimmy John’s, and Universal.