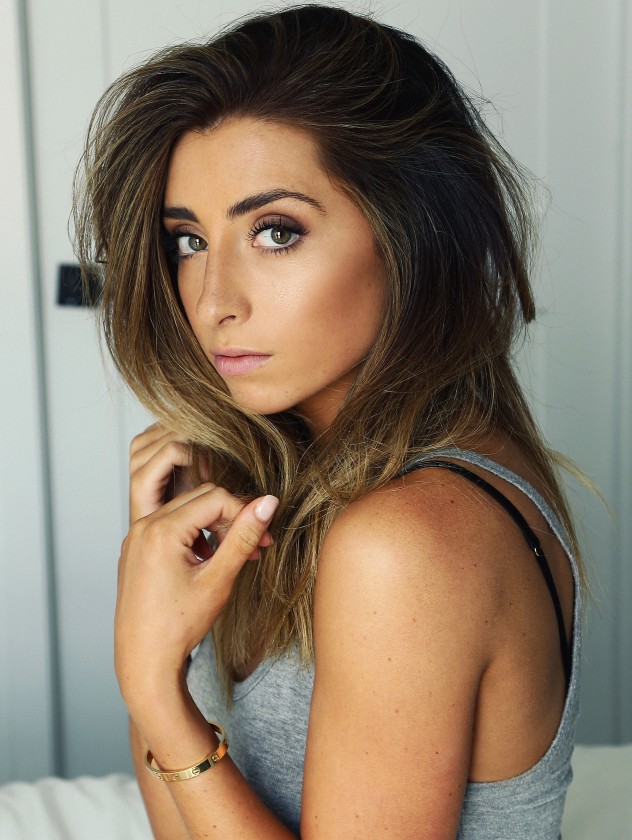 Lauren Elizabeth Luthringshausen is an actress, comedian, and the creator of the hit YouTube channel “Lauren Elizabeth” which has amassed a following of over 1.2M fans. Lauren began her career at the age of 16 with her YouTube channel, which quickly captured the hearts of her contemporaries nationwide, who will follow her beloved personality across all media. She starred in numerous series for DreamWorks Animation’s AwesomenessTV, and can be seen in New Form Digital’s horror short “10:31” and as lead in the GRB feature “Bad Night”, directed by Chris & Nick Riedell for Vimeo On Demand. Lauren recently won the 2015 Streamy’s Fashion Award.