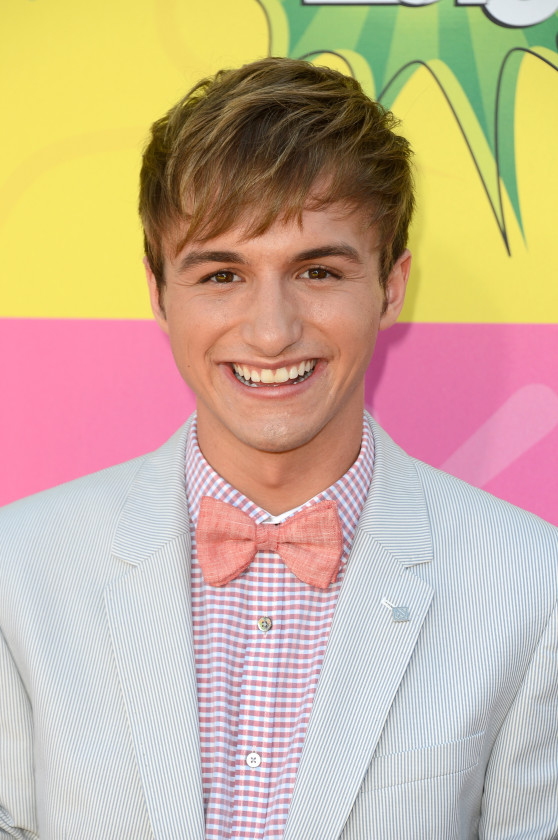 Lucas began his career at age 13 when he created the over-the-top character, Fred, and posted him online. The YouTube series “Fred” followed an erratic six-year- old living with his alcoholic mom. Despite having a shitty home life and zero friends, the character thrived with his delusional, optimistic attitude, and the character quickly grew a fan base and was shared across the internet.  The Fred channel on YouTube has acquired over one billion views total. The online numbers got Nickelodeon's attention and Fred became a successful three part movie franchise for the network. Nickelodeon even wrote Lucas a mediocre sitcom, where Lucas played an alien who’s hearing organs were located in his butt. Yes, Lucas had to bend over when listening to people speak to him when he played “Marvin” on the “Marvin Marvin” series. Lucas has since moved on from kind of shitty children’s television, but he hasn't strayed away from YouTube and still regularly posts comedy vlogs and sketches to his “Lucas” channel, which has amassed over 2.5 million subscribers. Lucas now practices comedy at UCB and the Groundlings, and has taken his online shtick to the stage with stand up. He also has a dog named Luna. She's a Pomeranian.