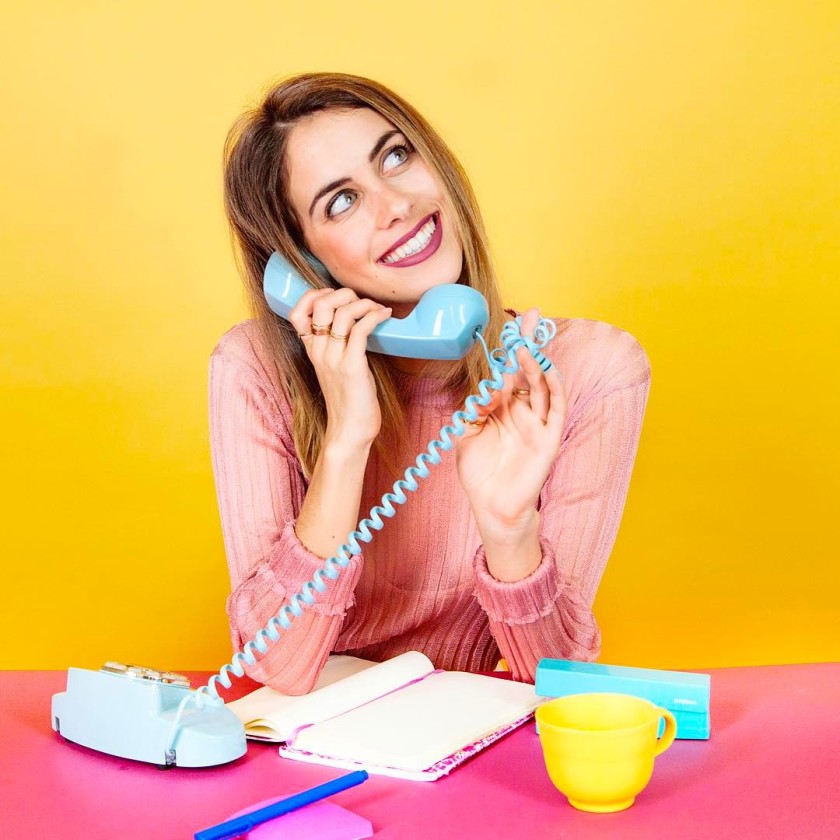 Lucie Fink is a 26-year-old video producer, lifestyle host, stop motion artist and social media personality. A 2014 graduate from Johns Hopkins University, Lucie graduated Phi Beta Kappa with a degree in creative writing and a concentration in media. She has made numerous appearances on NBC’s Today Show as a Millennial spokesperson, discussing a wide range of topics relevant to her generation.

At Refinery29, she created and hosted the hit YouTube series "Try Living with Lucie" (TLWL) where she took on social experiments 5 days at a time, documenting her experience vlog-style. The series won 2 bronze Telly Awards in 2017 (Best Lifestyle Content & Best Webseries) and Lucie was nominated for a Webby Award in 2018 (Best Personality / Host). In addition to TLWL, Lucie created a plethora of other video formats for Refinery29 that she hosted and produced: "Lucie for Hire" (where she tried out other people's jobs for a day), original pieces for Snapchat Discover, Facebook Live and more. Lucie has partnered with various lifestyle brands via Instagram, including Dunkin', Target, Netflix, Under Armour, Clinique and more, and her various video series have been sold to brand partners like Pantene, Revlon, Venmo and Carnival Cruise Line. Her content has been syndicated across Comcast, Delta's In-Flight Entertainment, Gloss TV and more.