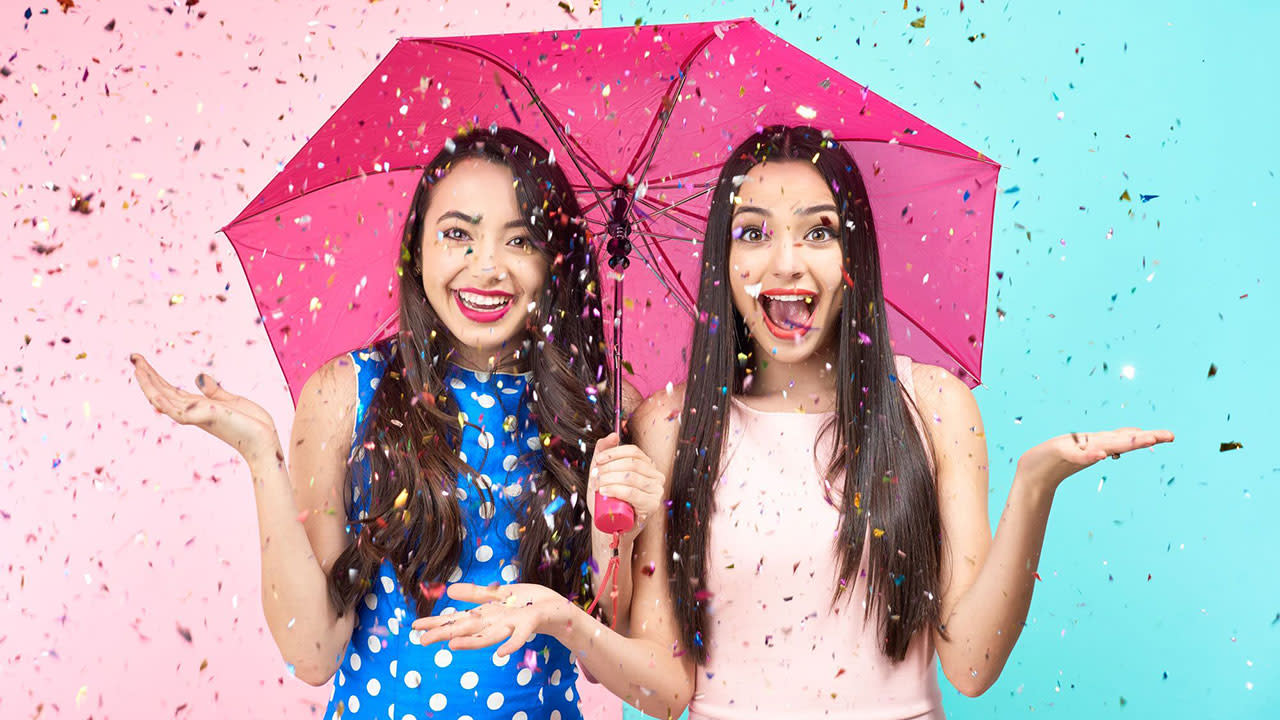 The Merrell Twins have taken the digital world by storm. As avid content creators on their YouTube channel which amasses just under 5 million subscribers total, the twins have been an integral part of the new generation of celebrity.

Known for everything from their sketch comedy, popular challenges, incredible sense of style and musical presence, they are amongst an elite group of social media influencers. With some of the most loyal and dedicated fans from all over the world, Veronica and Vanessa have follower engagement over three times that of the average influencer. For AwesomenessTV, the twins star in several of the channel’s most popular web series, regularly getting over 3M views per video.

Over the past year and a half, they have been named as some of Variety’s “Famechangers”, nominated for a Teen Choice Award, and won both a Streamy and a Shorty Award.

In the traditional space, Veronica and Vanessa have played recurring roles in the CW’s “Jane the Virgin” for the past three years, as well as starred in their first Netflix feature “The Stand Off.”