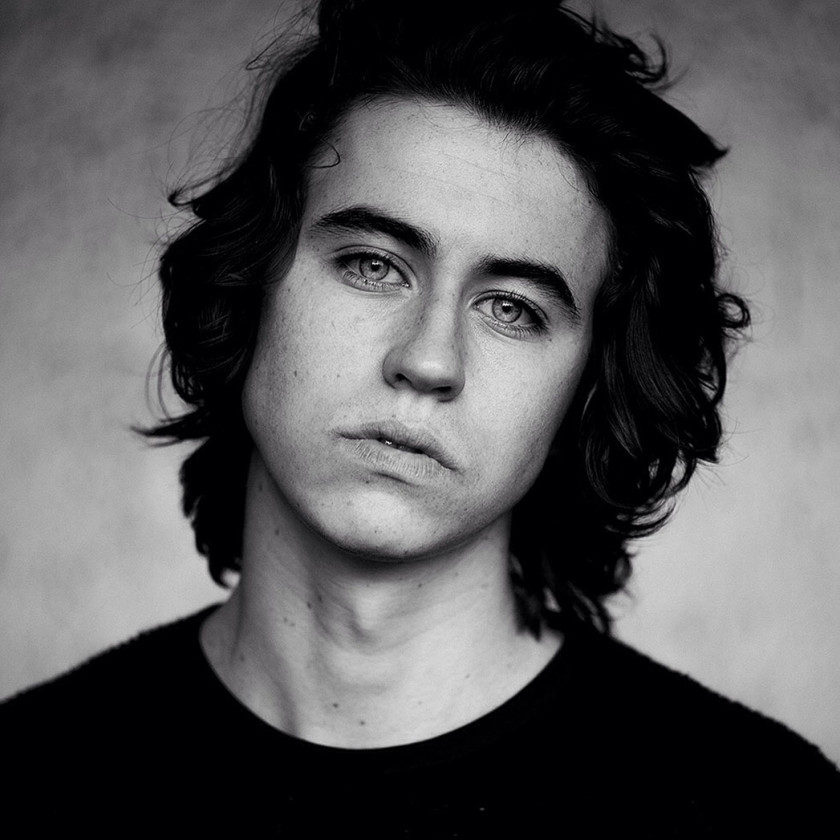 Nash Grier is an 18 year old internet phenom who started his journey to worldwide notoriety by creating videos on the popular social media platform Vine. From there, he has amassed over 30 million followers across all platforms, charming his audiences with his comedic talent, song parodies, and videos co-starring his friends and families. His reach has now extended beyond the social media space with appearances on Good Morning America and The View, nominations at the Teen Choice Awards and the People’s Choice Awards, and a starring role in the 2015 film The Outfield, which jumped to #1 on the iTunes charts only two days after release, beating out the highly anticipated Jurassic World. He has been named one of TIME Magazine’s 30 Most Influential People on the Internet and was also invited to the White house Correspondents dinner by Arianna Huffington after being featured in HuffPost as the most popular kid in the world.