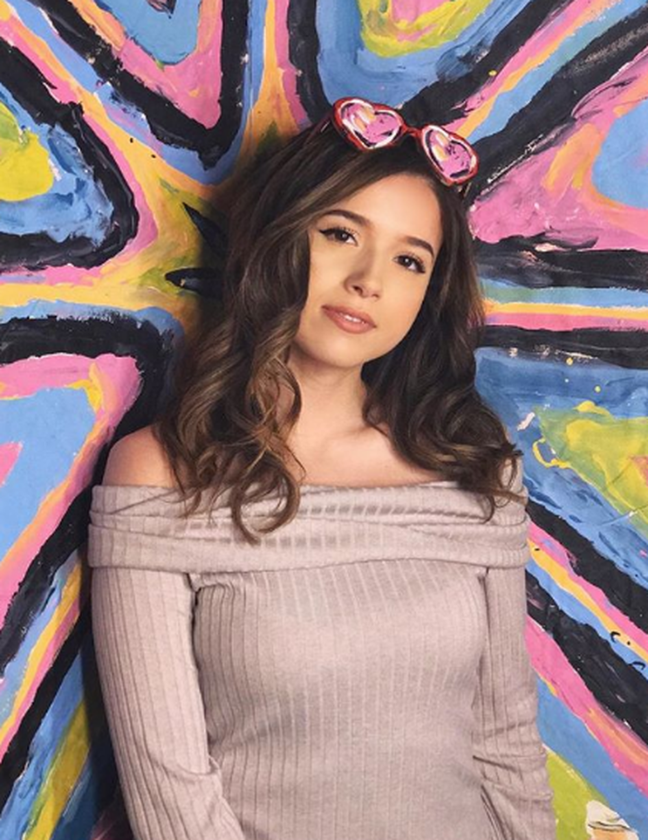 Imane “Pokimane” Anys, Shorty’s 2018 Twitch Streamer of the Year, is the #1 female on Twitch with the largest followership and highest average concurrent viewership. Originally known for being the top female League of Legends streamer on Twitch, she has spanned into Fortnite, becoming the top female streamer of both titles. She has been a brand ambassador for HyperX for the last 3 years and continues to work with other top brands such as Intel, Geico, NFL, Amazon and Hot Pockets becoming the first Twitch star to break into mainstream.