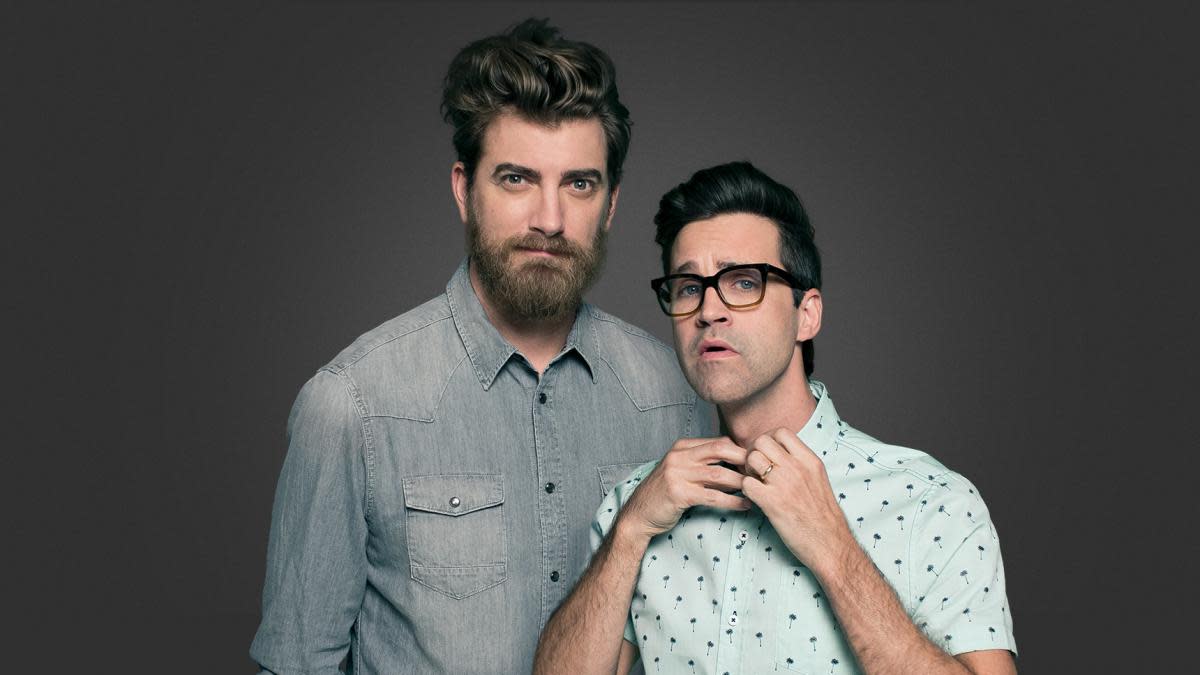 This dynamic duo is known for their online viral videos, comedy songs, scripted and non-scripted formats. Their most popular digital format, “Good Mythical Morning”, is the definitive daily/morning talk show of the internet with over 12.5 million subscribers and over 2.3 billion views. YouTube has made a significant investment this past year into the show converting it into a bona fide 22-minute television program. On the heels of Good Mythical Morning’s success, Rhett & Link launched Mythical, a self-funded production company and lifestyle brand. Under their guidance, Mythical creates, develops, and produces all of their entertainment content and apparel. In addition to Good Mythical Morning, the duo’s other successes include the award-winning audio/video podcast, Ear Biscuits with Rhett & Link, and the hit YouTube Red narrative series, Rhett & Link’s Buddy System, which just premiered its second season. They Recently published their first book, Rhett & Link’s Book of Mythicality, and the comedic duo is traveling all over the country in celebration of the book on their Tour of Mythicality.

Originally electrical engineers, Rhett & Link got their start creating commercials for local companies in North Carolina. Rhett & Link’s YouTube channels have a combined subscriber base of over 20 million people with over 4 billion total views. They have been featured on The Tonight Show with Jimmy Fallon, LIVE with Kelly and Ryan, and Conan, and have been heralded by Variety, Forbes, Mashable, NPR, USA Today, and AdWeek, among other media outlets. Rhett & Link have also received various awards honoring their content over the years, including Webby, Streamy, and Shorty Awards.