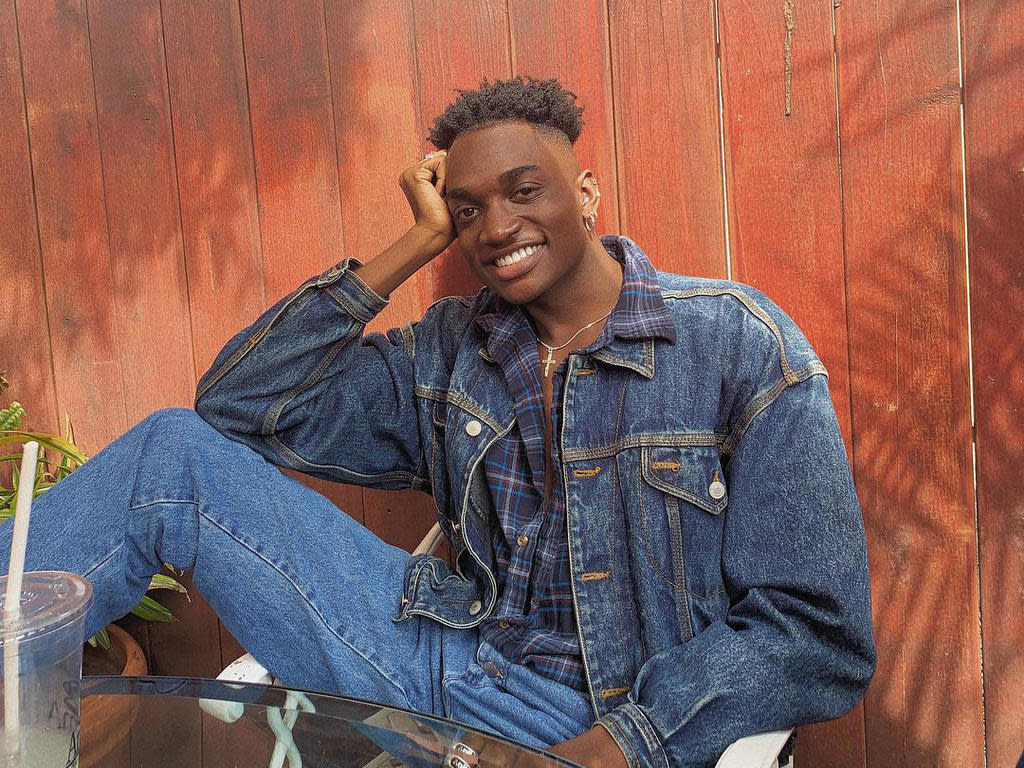 Having gone in high school from the shy kid to prom king, Rickey Thompson now commands an audience of millions. He is a comedian, actor, host, model and dancer. But above all, he’s a huge personality. Rickey is passionate about sharing his unique and relatable – yet edgy – point of view. With his impeccable taste, Rickey has also become an influential curator in fashion, music, and pop culture in general.

Most recently, Rickey was crowned 2019’s Instagrammer of the Year at the Shorty Awards, and was asked by Alexander Wang to walk in his fashion show. In June 2019 he was one of the 5 faces of H&M’s global pride campaign as well as the star of Harper’s Bazaar’s latest online series “Royal Tea with Rickey Thompson” where he dishes on all things Royal Family.

The 23-year-old North Carolina native got his start making videos on Vine, and in just one year, built a following of over one million. In 2015, he put college aside and moved to Los Angeles to pursue his career full time. By the time Vine shut down, Rickey’s following surpassed two and a half million. Foreseeing the coming changes in the digital landscape, he focused on building his following on YouTube and Instagram where his subscribers and followers have surpassed 5.5 million.