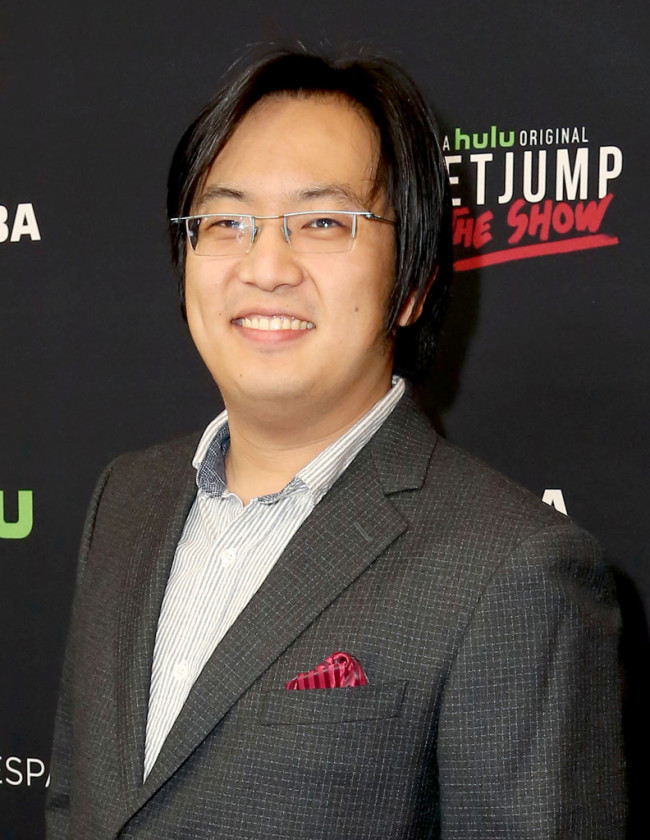 Freddie is one of the premiere YouTube creators and the one who has transcended the platform the most, crossing his RocketJump brand over into mainstream Hollywood and beyond. Freddie is a massive sci-fi fan and expert in the area.   Freddie and RocketJump popped out of the digital scene with their hit three-season series Videogame High School, which they wrote, produced and directed. They produce two hit Hulu series – RocketJump The Show and Dimension404. Freddie also hosts a series of successful podcasts, including their hit STORY BREAK podcast, which pairs Freddie and his team alongside celebs and writers to break concepts for new features based off of popular worlds and IP.   RocketJump has nearly 8 million subscribers on their YouTube channel, and are amongst the most popular filmmakers to emerge from the influencer space.