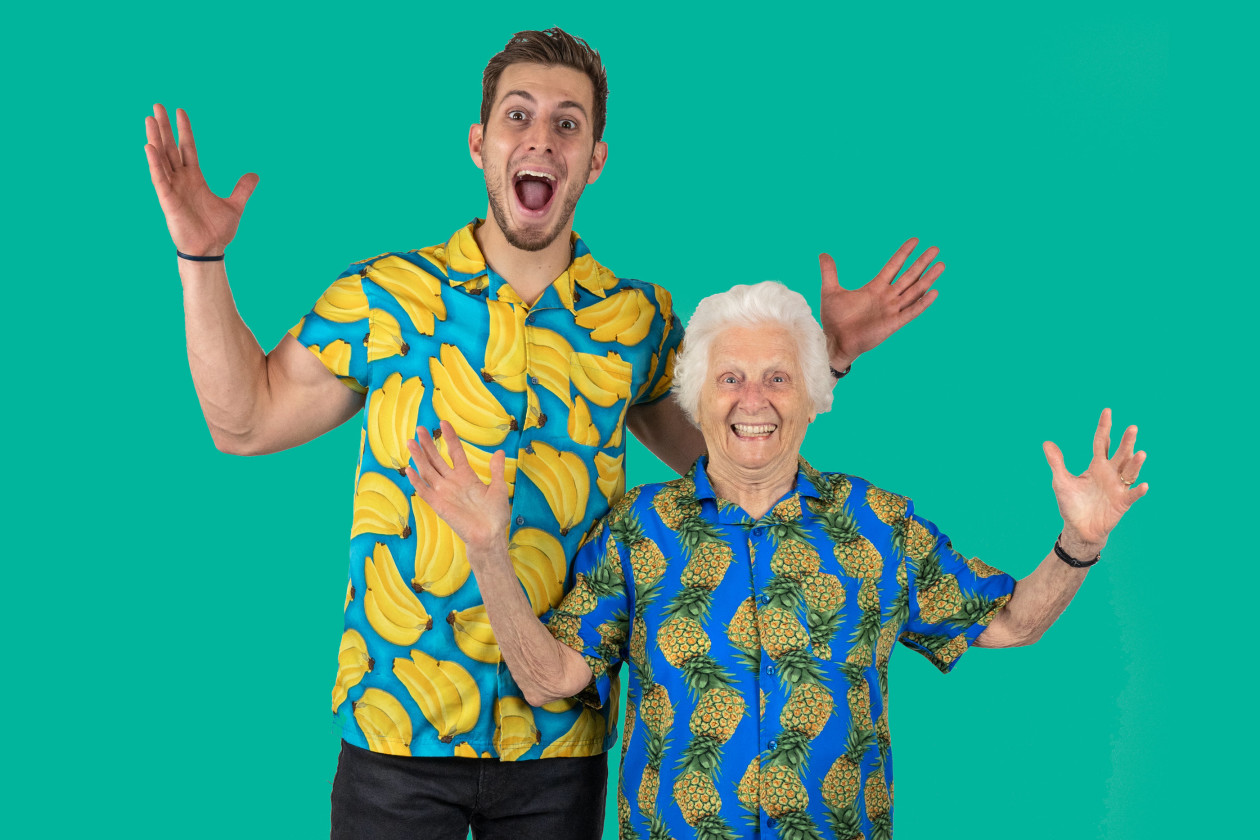 Viral Instagram sensation and social media celebrity Ross Smith is best known for his hilarious videos featuring his 92-year-old grandma and their zany adventures in the world of improv and staged comedy. Boasting over 19 million combined social media followers, Smith consistently delivers engaging content while simultaneously building an online empire inclusively spanning all ages and backgrounds internationally. Smith is rewriting the standards for influencers on every platform and is certainly a force to be reckoned with as there is no limit to what his creative capabilities hold in store for the future.

While he is not busy building his social empire, Smith is busy collaborating and creating video partnerships with brands such as the NFL, NBA, Burger King, Bud Light, Hasbro, Wish, Wendy's, just to name a few of over 100 individual partnerships. His creativity and adaptability have made him a valuable asset to brands around the world who cater to all ages, and is constantly sought out to discuss creative concepts for new campaign. He meets with each individual team to cultivate and curate organic and unique concepts that cater to each specific brand and the product they are selling. Through his unmatched professionalism and ability to collaborate on a high level, Facebook, Instagram, Snapchat, and the newest social media platform Tik Tok often seek out Ross to test run new beta updates and additions to the platforms as a voice on the inside. It is with this insight that he is the go-to guru for topics such as how to monetize your videos or instantly go viral.