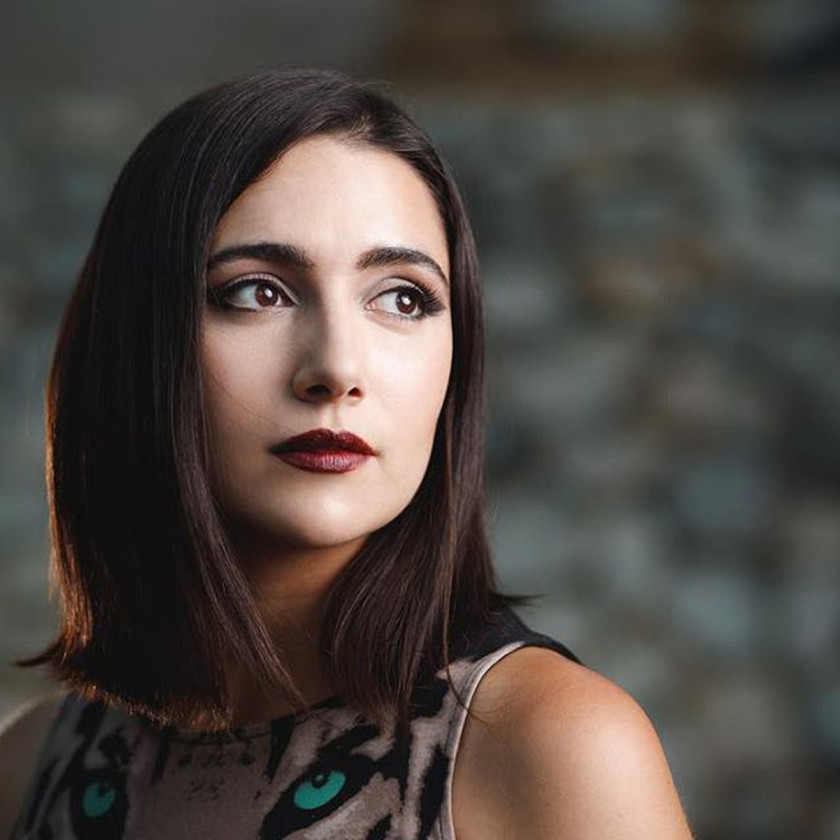 Safiya began her online career as one of Buzzfeed’s leading correspondents and on air personalities and decided to launch her own Youtube channel in January of 2017. Since starting her channel she has taken YouTube by storm with her  weekly lifestyle content videos focused on beauty and fashion. In only a year she has amassed a following of over 7 Million followers on YouTube and averaging several million views per video. Safiya trained as an actress in her teen years and also studied drama at Stanford University.