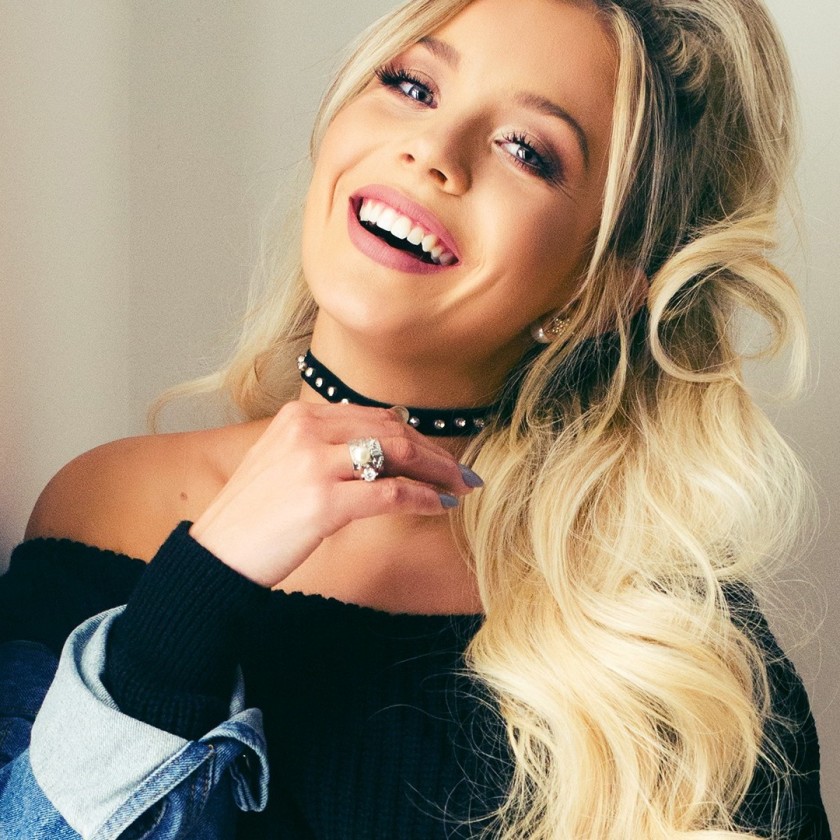 Samantha Harvey is a social media phenomenon. Born in Ipswich, England, the 24 year old singer-songwriter was a full time cleaner until January 2017, and in her spare-time recorded covers which she posted to her social media channels.

In December 2016 Samantha was named as the Christmas ambassador for McDonalds, fronting their online campaign. This was McDonalds highest reach of any organic post they have produced, with over 5.5 million views in one month. Due to the success of this campaign, McDonalds recently secured Samantha as the online ambassador for Festival Season 2017. Recently Pepsi worldwide, made Samantha & James Arthur the face of their ‘Sound Drop Campaign’, whereby Sam & James discussed their musical influences, with Samantha reinterpreting James’ single ‘Can I Be Him’. This is the first time Pepsi have done this campaign outside of the United States – the YouTube video has over 2.5 million views. Samantha went to Los Angeles in April 2017 and recorded her debut single ‘Forgive Forget’, a beautiful and incredibly powerful mid-tempo ballad, which has been written and produced by Jayson DeZuzio. Jayson has worked with Imagine Dragons, Little Mix, Christina Aguilera and Plain White T’s to name a few.

In January she decided to turn down label interest and release ‘Forgive Forget’ independently & self-fund the campaign, so that she could ensure her direct relationship with the audience continues. Due to the support of YouTube, the ‘Forgive Forget’ campaign was a huge success peaking on the iTunes chart 4th UK, Top100 US, Top60 Australia & 3 Ireland. After the success of independently releasing ‘Forgive Forget’, Samantha signed to Virgin EMI & Capitol Records in August 2017.