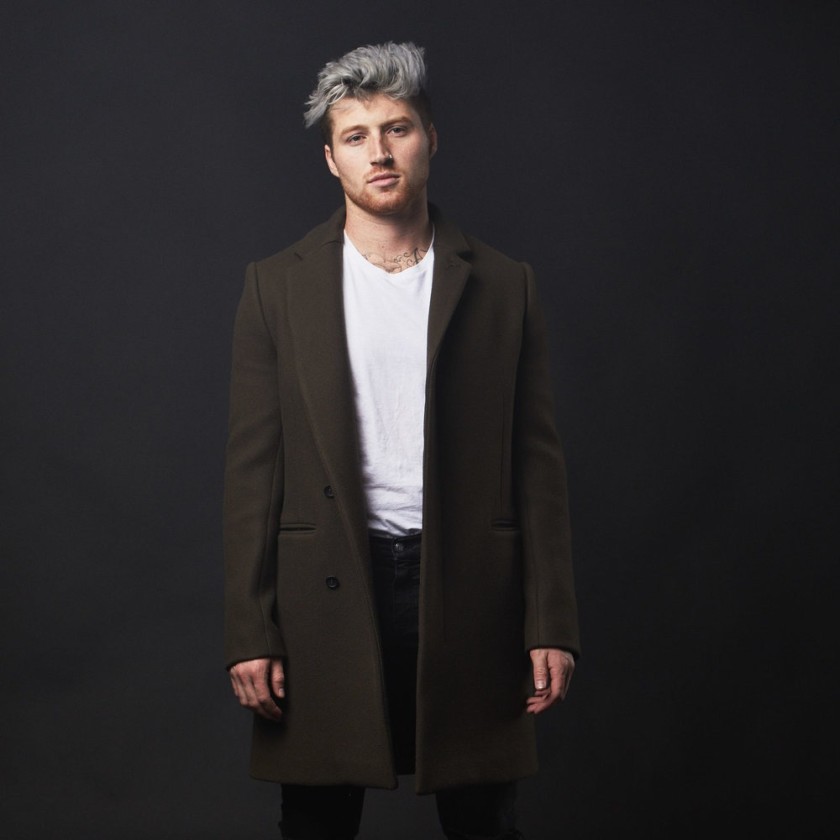 Scotty Sire is a former Viner turned Youtube sensation, who grew up in the OC of California. His unique brand of storytelling stands out among his digital creator crew of friends - aka the Vlog Squad, which includes such notable personalities as David Dobrik, Zane Hijazi, Heath Hussar, Toddy Smith, Liza Koshy, Kristen McAtee, and Jason Nash. His ironically witty and engaging antics have become beloved by millions of millennials as well as the Gen-Z, and he is now a favorite of many top brands. In addition, Scotty has a tremendous love and ear for music -- especially Hip-hop. He released two rap singles in 2017 and has independently garnered millions of views on YouTube, streams on Spotify, and downloads on iTunes from each release. His next single "American Love" ft. Elijah Blake and Myles Parrish is set to release Summer 2018, with a sultry rhythmic club sound that will resonate with audiences beyond his core, but stays true to his ironic narrative and social awkwardness.