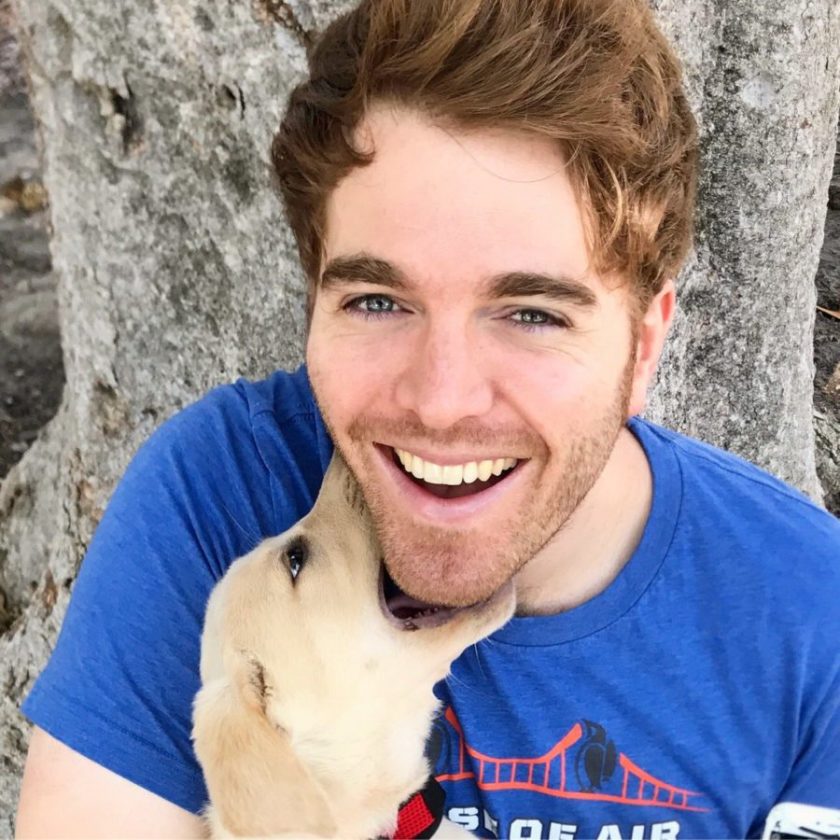 Shane Dawson, world-renowned creator, director and New York Times bestselling author, has pushed the boundaries of YouTube with his popular long-form series, garnering millions of views per episode and reinvigorating his tenure on the platform. He has won both Streamy and Teen Choice Awards, and has been featured in the NY Times, LA Times, USA Today, Wall Street Journal, and Variety. Previously, he sold a show to Sony/NBC and directed a feature-length film, Not Cool, which won “The Chair” award for HBO’s “Project Greenlight”. In 2016, Shane debuted his second book and a short film by the same title “It Gets Worse,” which instantly reached #1 on the New York Times Bestseller list. Shane has a lucrative merch collection in partnership with Amazon, which is outselling many major brands. His channel is currently getting over 100 million views per month and he has gained over 2 million subscribers in the past 90 days, making him a total phenomenon given that he has been on YouTube’s platform since its inception.