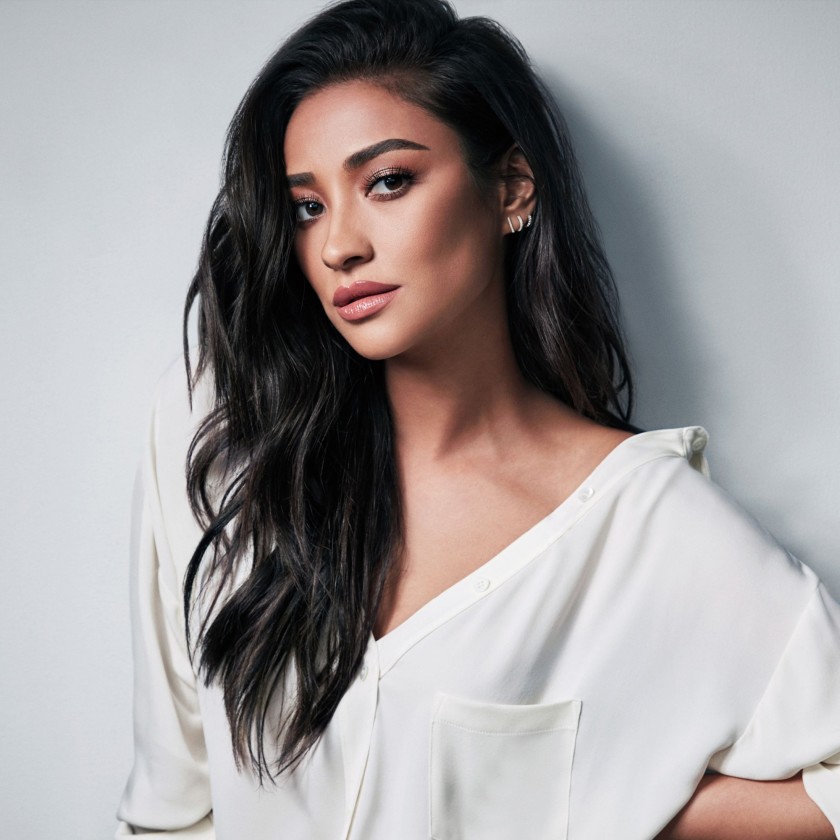 Shay Mitchell is most recognizable for her leading role as Emily Fields on ABC Family’s hit show Pretty Little Liars. The show completed its seventh season and is known for continuously breaking it’s own records for the most tweeted episodes in TV history. Currently Shay stars in the highly anticipated Greg Berlanti produced series, YOU, based on the hit novel (of the same name) by Caroline Kepnes. Shay’s big screen debut was in the ﬁlm MOTHER’S DAY directed by Garry Marshall, alongside actors Julia Roberts, Jennifer Aniston, and Kate Hudson. She recently starred in her ﬁrst headlining movie role in The Possession of Hannah Grace. The ﬁlm premiered world-wide August 2018.  Shay also has secured an overall deal at Warner Brother’s Studios - which includes a producing component for her company, Amore & Vita Productions.   Mitchell is in a league of her own after establishing herself as a leading force of the new age of social media by not only boasting an impressive social media following but also by producing a YouTube lifestyle channel and creating a clothing line and jewelry line. She has been the face of Buxom as well as Adidas in 2018. Shay also penned her ﬁrst novel, entitled Bliss, In addition to these endeavors, she has partnered with leading brands like Biore, Pantene, American Eagle, Nike, Hawaiian Tropic, Coca-Cola, Smashbox and Acuvue among others. Through her entrepreneurship, she continuously expands her own brand while staying in direct contact with her growing fan base.

She recently started BEIS, her luggage company that is sold in Nordstrom and REVOLVE.