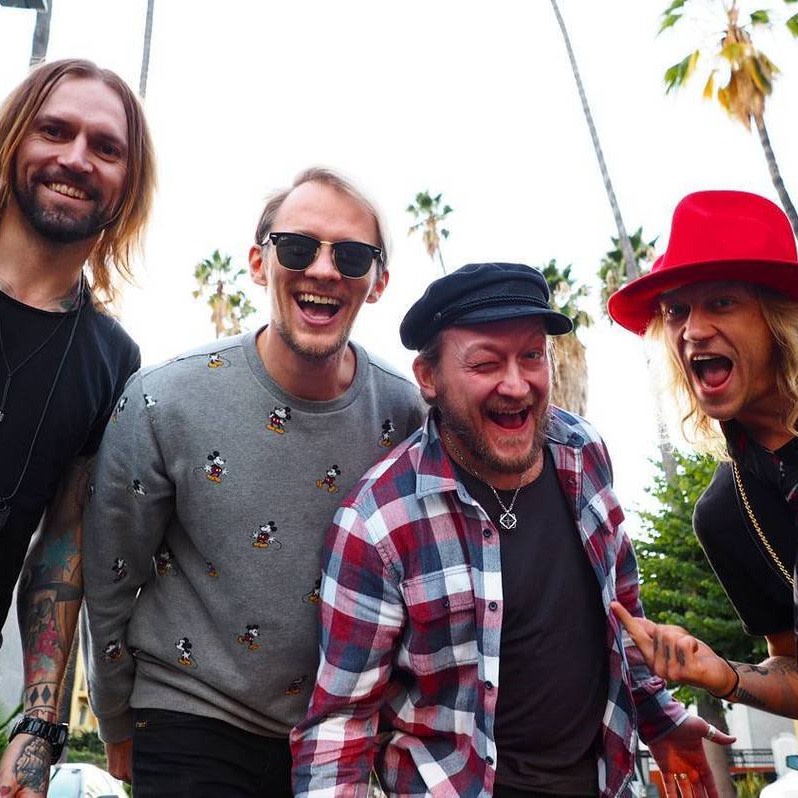 The Dudesons are here to save the world from boredom by bringing positive anarchy into people’s lives! These world famous pranksters from Finland are best known for their comedy sketches, reality TV shows, and crazy stunt performances. The group has over 10 years of international television shows in over 150 countries and were featured in the hit movie Jackass 3D. Their self-titled TV show quickly became the most widespread Finnish TV series of all time and a hit on MTV in the US. They have collaborated on unique ad campaigns for brands including Pepsi MAX, Nissan, Rovio, Volkswagen and Samsung.  The Dudesons team is currently in production on a new YouTube Red series they are producing, Ultimate Expedition, based off of their International Emmy Award winning format.