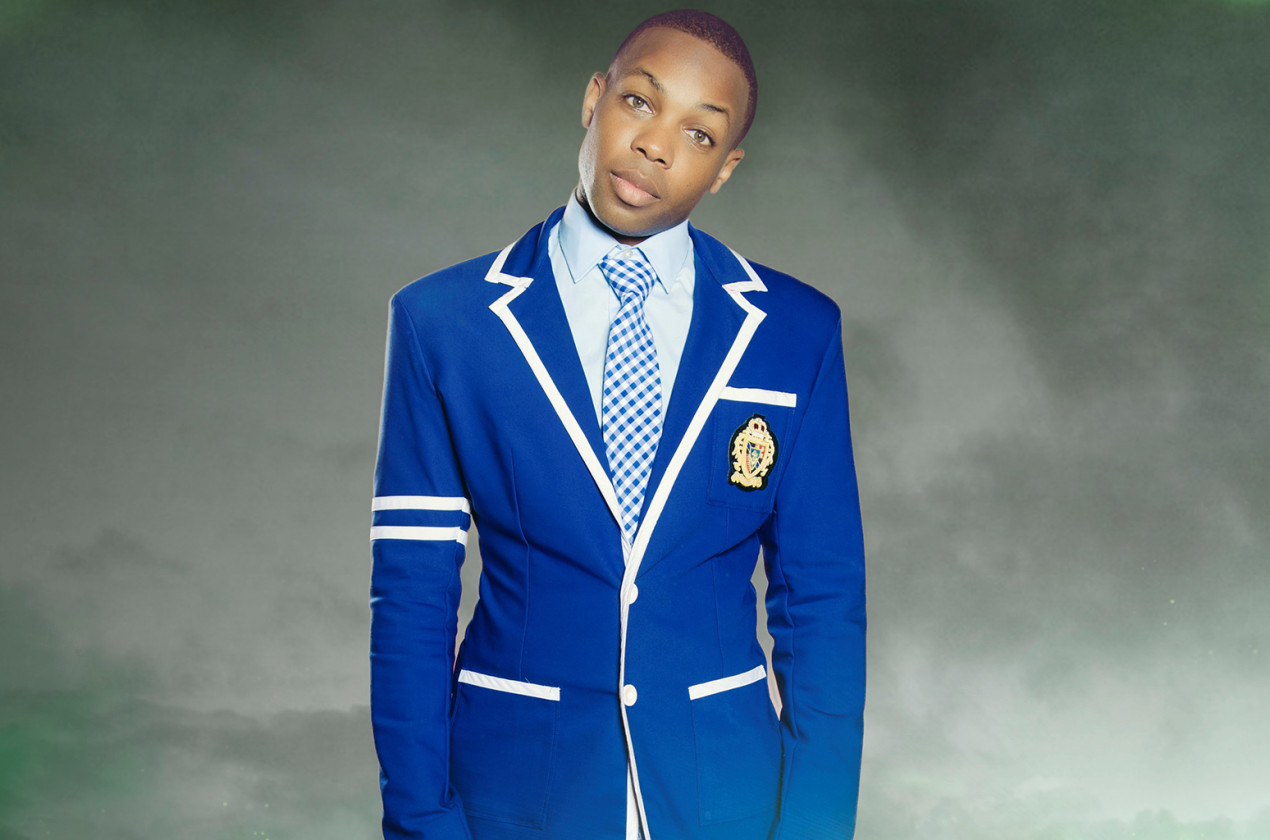 Multi-talented singer, rapper, actor, director, choreographer, and YouTube personality, Todrick Hall rose to prominence on American Idol. His popular YouTube channel has gained over 2.9 million subscribers and 581 million channel views consisting notably of original songs, choreographed flash mobs and musical collaborations. Hollywood quickly took notice of the rising star and he landed gigs to write, choreograph and star in Virgin Airlines’ in-flight safety video and choregraph a video for Beyoncé from her self-titled release in 2013. In 2014, Todrick was named one of Forbes’ 30 Under 30 to watch in entertainment. Hall has distinguished himself as a Broadway star, completing a successful run of Kinky Boots and two successful tours of Straight Outta Oz, both of which were highly acclaimed by fans and critics alike. In addition, he appeared as a backup dancer in Taylor Swift’s video Look What You Made Me Do. Most recently, he appeared on RuPaul’s Drag Race as a guest judge/choreographer and wrapped his U.S. and European Forbidden Tour.