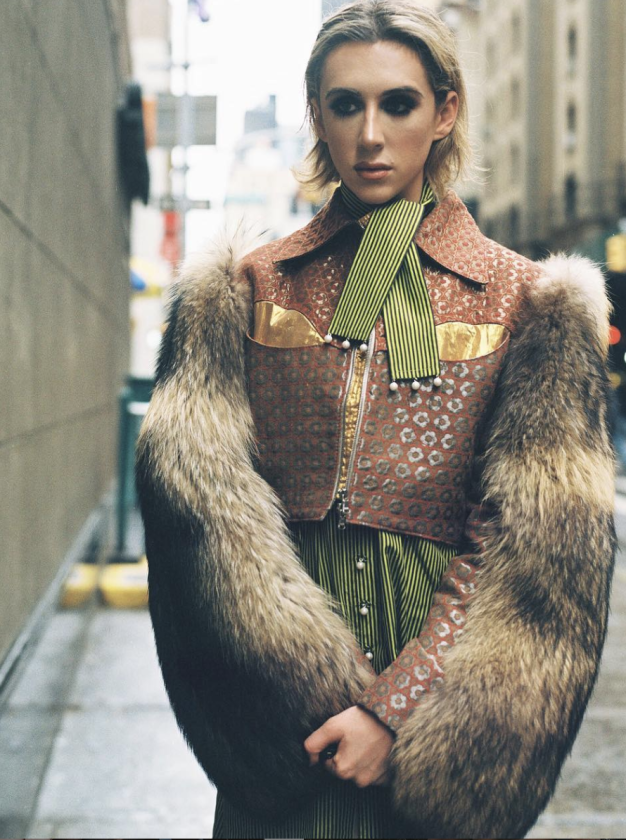 Trevor Moran is an internet sensation – singer, songwriter, and performer – who first gained national attention as an 11-year old with his Apple Store Dances and later for his jaw-dropping audition on The X Factor with his cover of LMFAO's "Sexy and I Know It," which won over all 4 judges. Since then, he has established himself in the social media space with more than 1 million YouTube subscribers and over 100 million views. Trevor co-founded and anchored Fridays on the widely popular YouTube channel, Our 2nd Life (O2L) which went on to claim the 2014 Teen Choice Award for Web Comedy.  In 2014, O2L hit the road for a 19-city, sold-out tour.  Trevor’s first release, the digital EP XIAT, debuted at #1 on Billboard Magazine's Heatseeker Album Charts and sold more than 150,000 copies digitally and almost 9 million in streams. Last year, Trevor finished second in the iHeart Radio / Macy's 2015 #RisingStar competition.  Trevor has spent much of 2016 on tour in support of his sophomore EP, Alive.