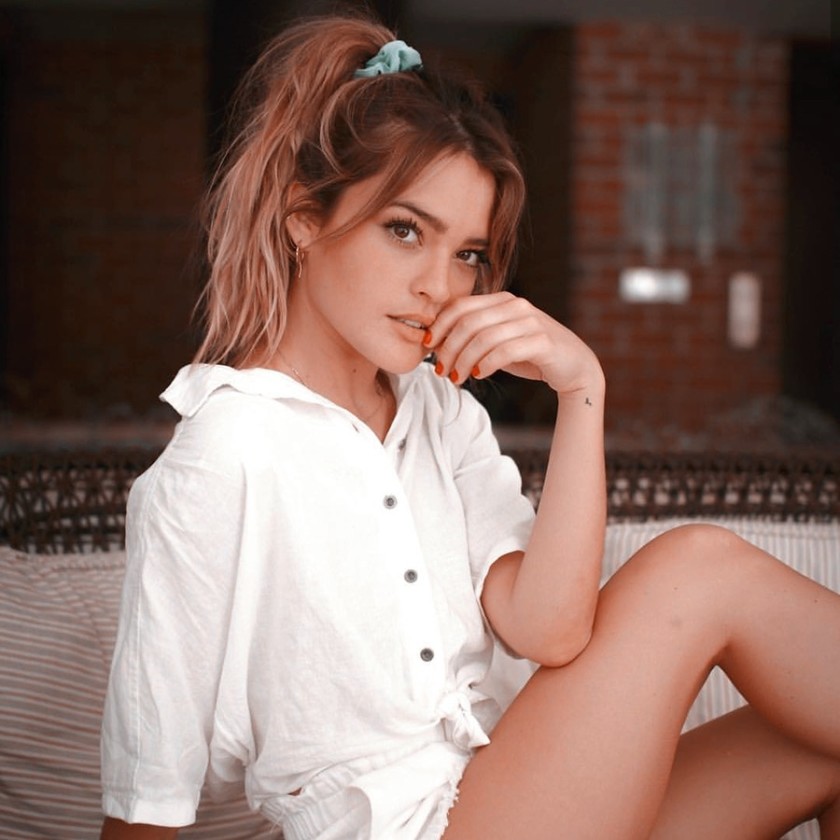 Valentina Genta is an up-and-coming actress and model. She starred in Season 4 of ROYAL CRUSH for Awesomeness. Due to her large social influence, Vale has worked with multiple brands and recently partnered with T-Mobile Latina on their social campaign, #MusicNonStop. She recently launched a clothing line, VG, with her brother Sebastian which donates a portion of their proceeds to St. Jude Hospital. Vale has been seen in a music video for Papa Roach and AT&T’s Hello Lab.