With an Official Launch in September, The On-Demand Podcast Network Will Showcase The Most Influential Voices in Social Media 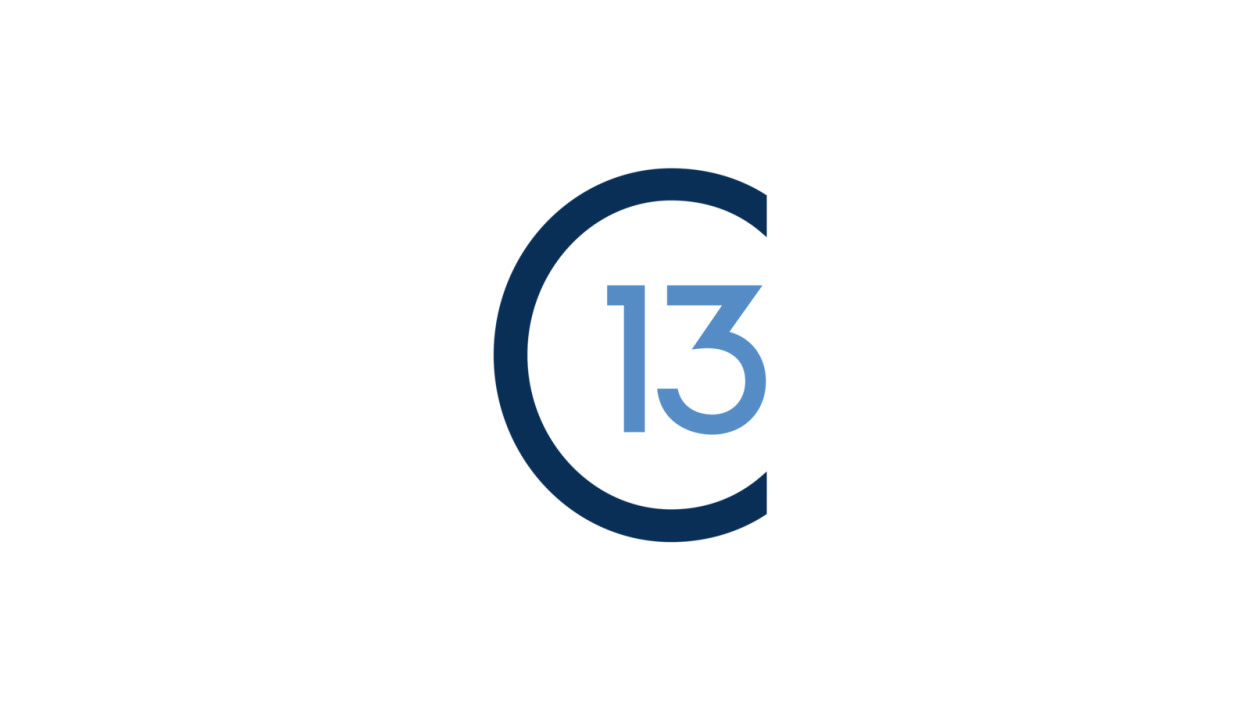 Leading podcast and media company, Cadence13 today announced a partnership with premier global talent and entertainment company United Talent Agency (UTA) to create Ramble, a podcast network uniquely dedicated to amplifying the voices of influential digital talent. The network will extend beyond podcasting to encompass other platforms such as social media, events and merchandise to expand how audiences connect with established and emerging digital talent. The network will feature successful podcasts and creators across comedy, lifestyle, drama and business genres, including Rhett and Link’s Ear Biscuits, Natalie Alzate’s #Viral with Natalie Alzate, Josh Peck’s Curious with Josh Peck, Hannah Hart’s Hannahlyze This and Flula Borg’s Boom Time among other titles.

Ramble was formed as a best-in-class hub for digital talent to create and share premium content while bolstering their global influence. The network will have a dedicated team of producers that will work alongside talent to create top-tier audio focused content. By collaborating across podcasts, events and tours, the platform will expand fan engagement and develop new audiences. Additionally, it gives brands who are targeting a younger demographic a valuable opportunity to form a deeper connection by leveraging the relationships these creators already have with their fans through multiple touchpoints.

"As we evaluated the podcast business landscape, we noticed there wasn’t a singular home for digital talent. Cadence13 was one of the first podcast networks to understand the intrinsic value of digital talent and will be the perfect partner as we continue to build out this unique platform with more creators."