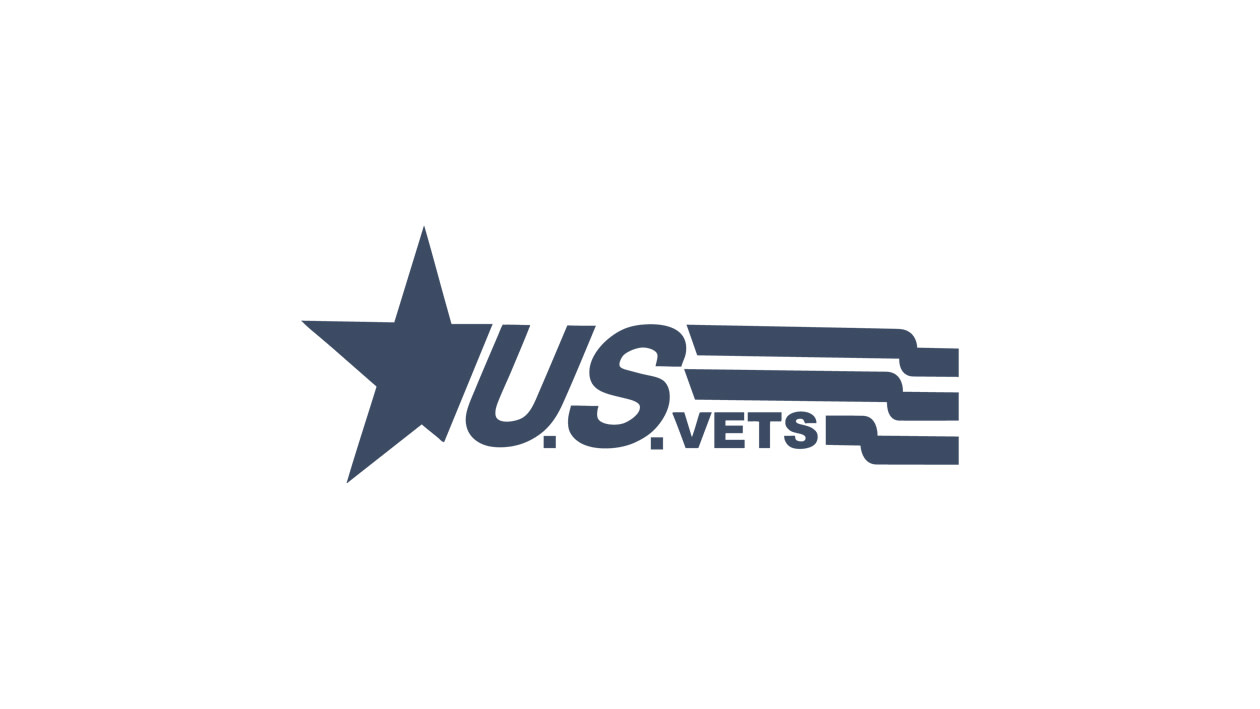 U.S.VETS, the nation’s largest veteran services nonprofit, today announced the launch of a $10-million capital campaign, The Veterans Fund, to build the nation’s largest veteran housing community on the campus of the iconic West LA Veterans Administration in Los Angeles. The initiative will be among the most significant efforts ever launched in the United States to provide housing to veterans and is especially vital in Los Angeles County, which has the highest number of homeless veterans in the country.

U.S.VETS and partners Century Housing and Thomas Safran & Associates were awarded the opportunity to develop the West LA VA site into a community with 1,200+ units of supportive housing and services, including a career center, transit plaza, mental health and substance use treatment, kitchen, gardens, athletic and social spaces. The neighborhood will house more than 1,800 veterans and their families. It will also offer services and programs to veterans across Los Angeles County.

"With some of the most prominent voices in the entertainment industry joining long-time U.S.VETS corporate partners like The Home Depot Foundation, we have the chance to bring much-needed attention and resources to ending veteran homelessness. Together with our partners at Century Housing and Thomas Safran & Associates, and the support of our partners, we can transform the West LA VA campus into a community, and forever change the landscape of veteran housing and services in Los Angeles."

USMC Veteran and CEO of U.S.Vets

“It’s a special responsibility to be part of an effort this important for men and women who have given so much to our country,” said UTA CEO Zimmer. “There is nothing more critical than having a place to call home, and the fact that so many people live homeless every day in our city should be unacceptable to every one of us. We have an obligation to make a difference. This opportunity allows us to help thousands of veterans in our city who are without housing. They have done their part for us and now it’s time for us to do our part for them.”

“We are honored to have partnered with U.S.VETS for nearly a decade as part of our commitment to veteran housing and making sure our nation’s heroes are taken care of in their time of need,” said Shannon Gerber, executive director at The Home Depot Foundation. “We’re proud to lead The Veterans Fund in building much-needed housing and a better future for the veterans and families that have sacrificed so much for our country.”