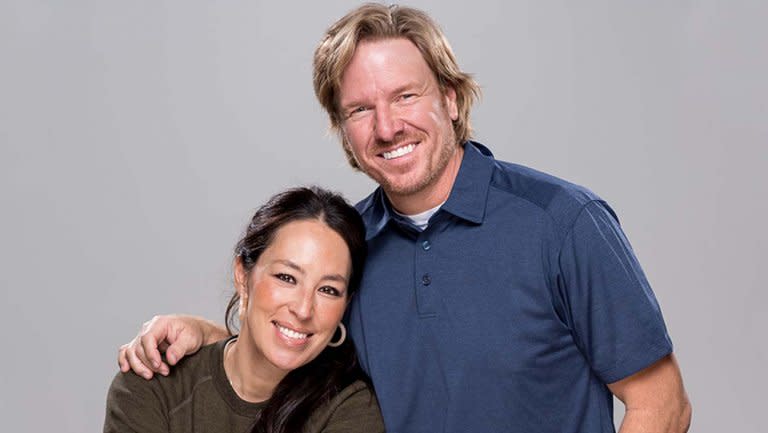 Chip and Joanna Gaines have signed with their first Hollywood agency, tapping United Talent Agency to support their growing Magnolia business as it preps to launch a new cable network with Discovery Inc. in 2020.

Earlier this summer, several of the major agencies sent teams down to the Gaineses’ home base of Waco, Texas, to meet with the husband and wife behind the booming Magnolia brand about their upcoming foray into television — as well as the many facets in their flourishing design and lifestyles efforts.

“We are entrepreneurs at heart, and after spending some time with the team at UTA, it became clear that we share a similar entrepreneurial spirit,” Chip and Joanna Gaines said in a statement. “We knew from the start that we were looking for a unique and creative partner to help support Magnolia during this exciting time, and we feel confident that UTA is the right partner for what we’re looking for.”

What began as a small home decor shop in 2003 was catapulted to a national (and ultimately international) stage in 2013 when they signed up for HGTV’s Fixer Upper, a hybrid docuseries showcasing their local design and renovation business and bits of their home life. The formula proved to be a huge draw, topping all other HGTV series during its run and courting an audience that, by the network’s estimates at the time, topped 25 million viewers once all airings were considered. The Magnolia brand now includes books, digital media, retail, restaurants, real estate and a magazine.

The Gaineses previously passed when first approached by the majors in 2016, but partnering with an agency now makes sense considering the hours of original programming they’ll be developing and ordering before and after their network launches in roughly a year’s time.

"We are thrilled to join Chip, Joanna and the entire Magnolia team as this iconic brand continues to evolve. With its devoted following, there are few limits to where they can go next. We share their entrepreneurial spirit, admire their creativity and passion, and can’t wait to help bring to life their vision for this next chapter of the Magnolia story."

UTA Partner and Head of Alternative

Fixer Upper ended in 2018, just a month after Discovery’s acquisition of former HGTV owner Scripps Networks was complete. The Gaineses connection with the network, however, remains deep. Former HGTV president Allison Page left her post to serve as president of the new joint venture when Discovery made the news official earlier in 2019. Chip and Joanna will serve as both talent and chief creative officers.

Network operations will still largely be based in Waco, where the Gaineses also own and operate a brick and mortar location that attracts an astounding 40,000 weekly visitors to the city. There’s not yet a name for the network, but the Gaineses released a first preview in July that reveals the network’s scope will be much more than just home improvement and design. A recent description dubbed it “family-friendly programming across home design, food, gardening, wellness, travel, art and entrepreneurship verticals.